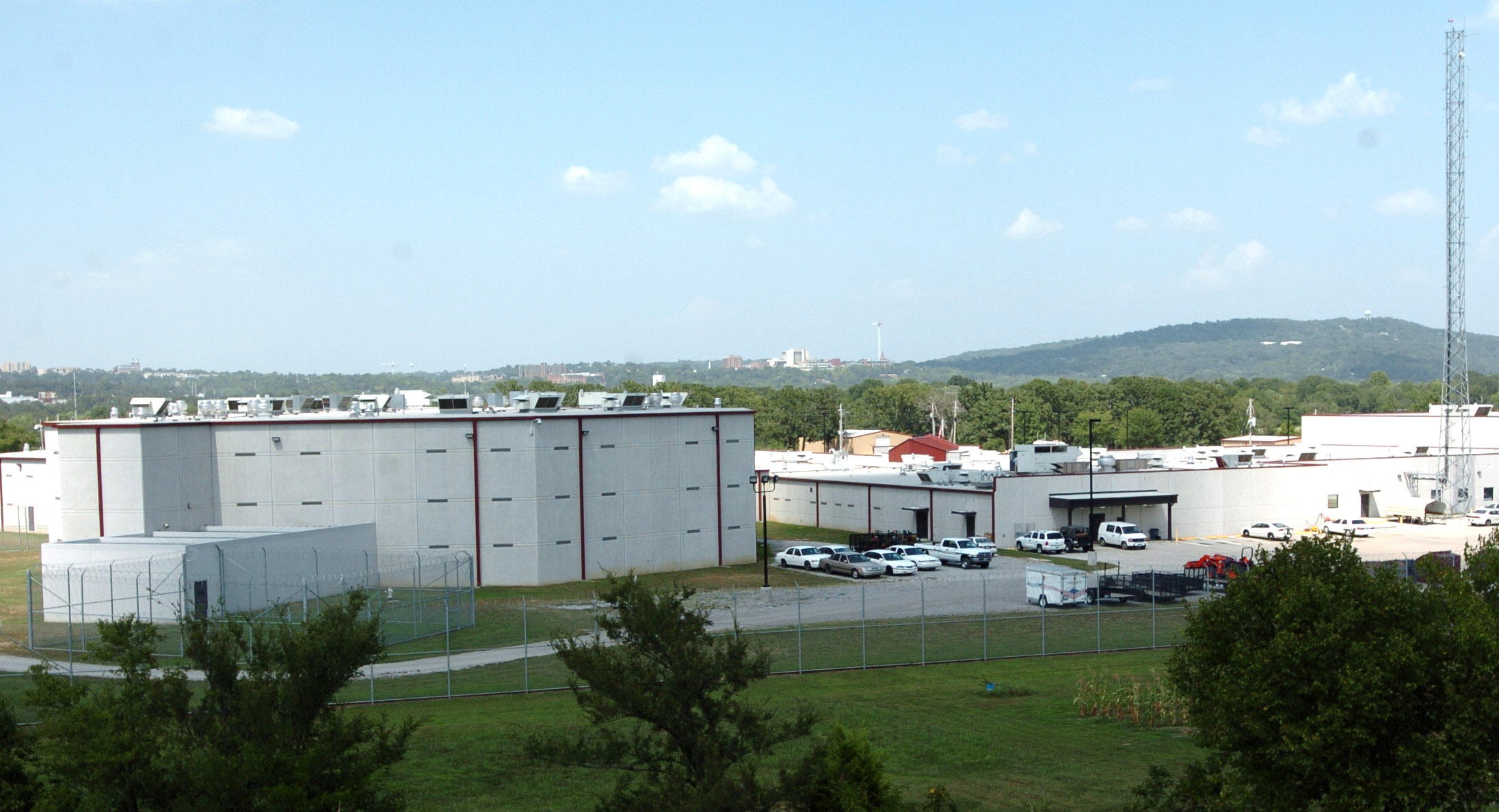 FAYETTEVILLE, Ark. — The prospect of an increase in the minimum wage and what it might cost the county was discussed Monday by Washington County’s Personnel Committee.

The justices of the peace had a request before them to increase the pay rate for five juvenile careworkers at the Juvenile Detention Center from $12.68 an hour to $14.09 an hour. The increase would cost the county up to $13,872 if approved by the Quorum Court and the positions are filled.

Denyse Collins, director of the Juvenile Detention Center, said in a letter explaining the request the five positions have been unfilled for at least the past year.

“As it stands, we are currently running some shifts without adequate staffing,” Collins wrote. “This becomes more difficult when we are managing youth who are suicidal or self-harming and require 1:1 staffing or who need (to be) transported to and from acute hospitalization, as these require additional staff. Additionally, covering shift work is challenging in addressing absentees and paid time off for the current staff, who are working overtime to attempt to cover current staffing patterns. While we have quality staff, there is concern about retaining these staff due to current staffing patterns.”

The justices of the peace recommended the increase be sent to the Finance and Budget Committee for more discussion and then asked about the pay of other county employees in light of the current national discussion of a $15 per hour minimum wage.

Evelyn Rios Stafford, justice of the peace for District 12 in Fayetteville, asked how many county employees now make less than $15 an hour and was told there are 77 currently being paid less than that rate. Bringing those 77 employees up to a minimum of $15 an hour would cost the county about $175,000 a year, Stafford was told.

Stafford said she has never paid anyone less than $15 an hour in her business and for positions such as the five juvenile careworkers, that have a requirement for at least two years of college or the equivalent, the pay should be commensurate with the requirements.

While discussing employees and pay, Willie Leming, justice of the peace for District 13 in western Washington County, said he wants the county’s pay scale to be based on comparisons with other counties, not with cities or private businesses, when the justices of the peace begin work on next year’s budget.

During a meeting of the county’s Jail/Law Enforcement/Courts Committee, the justices of the peace heard a presentation from Nick Robbins, director of the Springdale-based Returning Home facility, a nonprofit organization that provides services to people recently released from jails or prison. Robbins said the facility is eyeing an expansion to provide services, which include counseling, jobs, clothing and transitional housing for men for up to 90 days, to cover people who are on probation or parole but who are in jeopardy of being incarcerated for violating the terms of their release.

Robbins said the program is applying for a federal grant and may receive some funding through the new covid-19 relief legislation being considered by the federal government. He said he is also discussing the program with area cities and counties to explore local funding options. The justices of the peace took no action on Robbins’ presentation.

Deadline Approaching for Come as You Arkansas Celebration Ideas