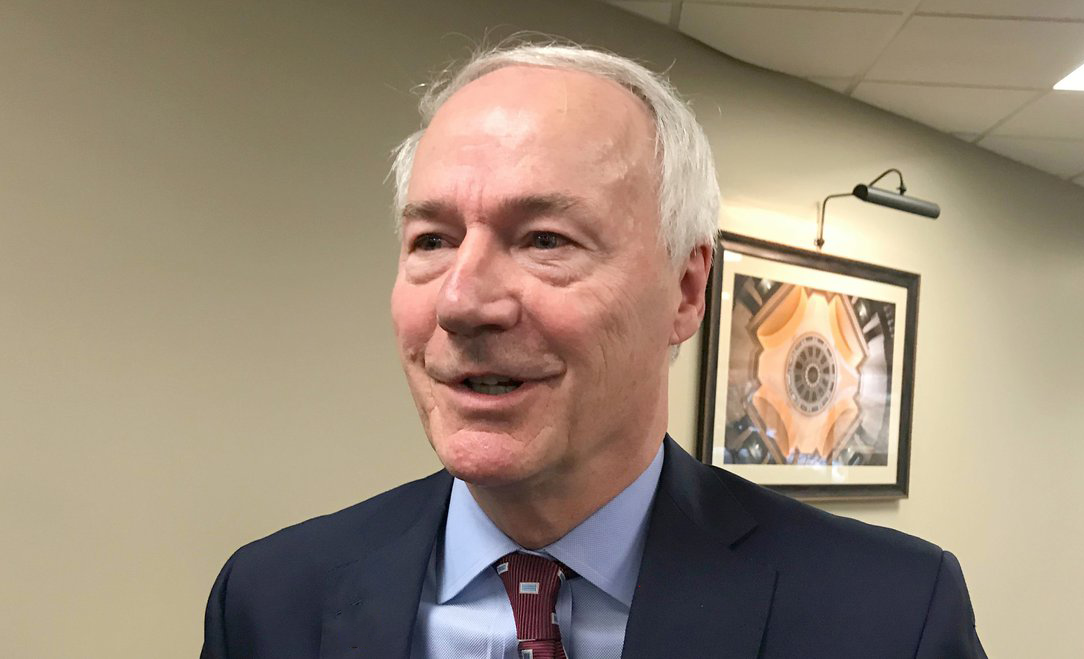 Fayetteville, Ark. – In regard to the video showing three officers making an arrest in Crawford County, the Governor gave the following response:

“That is reprehensible conduct in which the suspect is beat in that fashion. That response was not consistent with the training they received as certified officers with the Arkansas Law Enforcement training academy.

I have talked to the sheriff of Crawford County and relayed my understanding of the circumstances, and we discussed the investigation that will ensue and he certainly promised all the cooperation.

The investigation will continue by the State Police as well as by the federal authorities. This is not what our law enforcement community represents, it is not the proper response. They will be reviewed and appropriate action will be taken.”

After the Power Ultra Lounge shooting in 2017, the Division of Community Correction reinstated the ISP program. The program was comprised of four officers who monitor high-risk offenders in Pulaski County.

Governor Hutchinson announced the expansion of the ISP in April, based on the recommendations of Secretary Solomon Graves and the Division of Community Correction.

Today, the governor explained what the increase in funds has provided for the expansion of the ISP.

The additional funds allowed for 10 more ACC officers to manage a caseload of intensive supervision parolees in Central Arkansas. The increase in officers, in turn, created a substantial amount of seizures of firearms and drugs, along with arrests and new charges of parolees.

“There has been a good result of this effort, not perfect, but it is increasing the supervision of those on parole,” Governor Hutchinson said.

“The numbers that the governor presented speak for themselves,” Arkansas Department of Corrections Secretary Solomon Graves said. “As we have increased the resources for this program we have seen increases in confiscation both in illegal narcotics, but also weapons.”