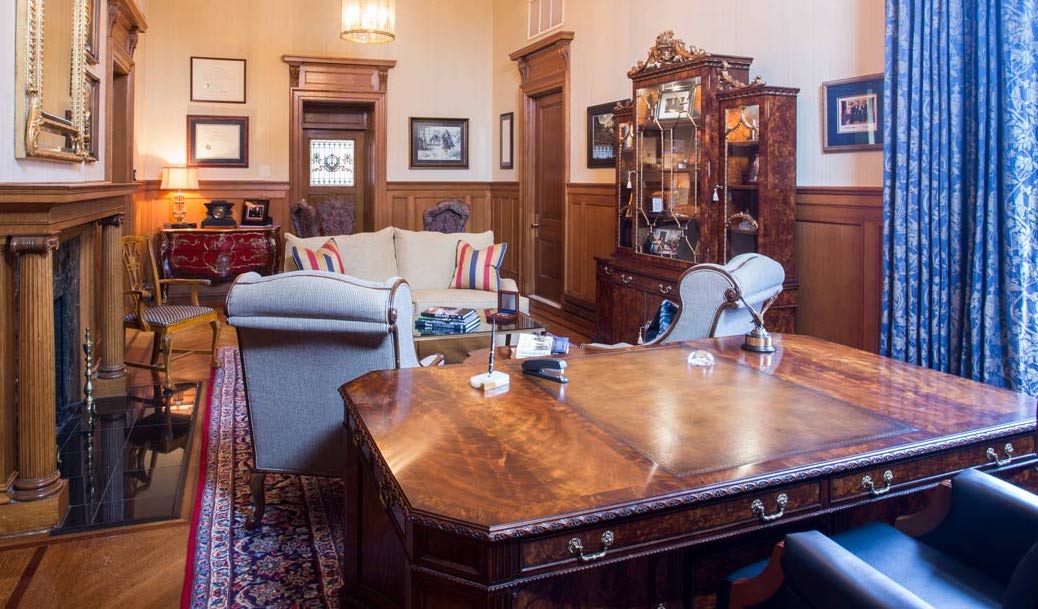 Fayetteville, Ark. – According to the statement, Gov. Hutchinson also appointed J.R. Hankins, Chief of Staff to the Department of Public Safety, to the Director of the Commission on Law Enforcement Standards and Training, the Governor announced today.

According to the state officials, Mr. Gary has worked in law enforcement and security preparedness for more than 35 years. As former Chief of Police in Conway, Mr. Gary has the experience, knowledge, and understanding of what it takes to manage large operations that affect thousands of individuals.

Mr. Gary holds a Bachelor’s Degree in Organizational Management from Central Baptist College and a Master’s in Public Administration from Arkansas State University. In June 2016, Governor Hutchinson appointed Mr. Gary as Director of the Arkansas Department of Emergency Management and the State Homeland Security Advisor and will continue this role alongside serving as Secretary.

He is a member of the FBI National Academy Associates, Police Executive Research Forum, and Arkansas Association of Chiefs of Police (AACP).

J.R. Hankins currently serves as Chief of Staff for the Department of Public Safety and will continue to serve along with his new role as Director of the Commission on Law Enforcement Standards and Training.

Before taking the mantle as DPS Chief of Staff in 2019, his law enforcement career began at the Walnut Ridge Police Department in the spring of 1974, and two years later, he joined the Lawrence County Sheriff’s Department, where he worked as both a deputy and criminal investigator. In 1979, he obtained employment with the Arkansas State Police and was a member of recruit class 79-A.

Mr. Hankins retired from the ASP in early 2014 with the rank of major and from serving as the Highway Patrol Commander over the Eastern District of Arkansas.

Mr. Hankins returned to the Arkansas State Police in 2014, when he was asked by ASP Director Stan Witt to become the ASP “E-Crash” Program Manager, and to help establish and promote the new crash reporting system to local law enforcement agencies throughout the state of Arkansas.