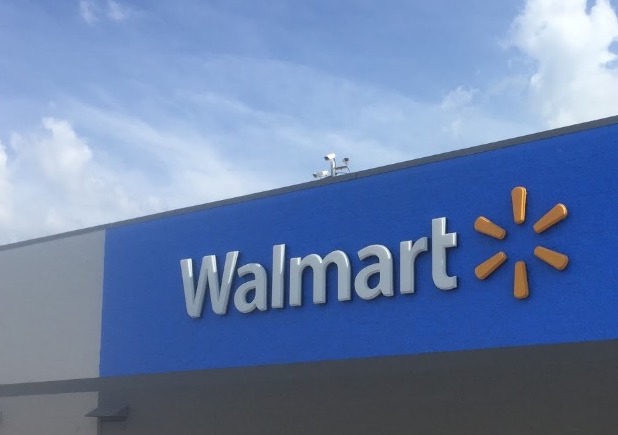 Fayetteville, Ark. – According to the statement, the wage increase takes effect Sept. 25.

The officials announced the pay hike in a memo to employees, noting that this third wage increase in the past year has brought the retail behemoth’s average hourly U.S. wage to $16.40, the news outlet reported.

Walmart also offered special bonuses and, in some cases, temporary pay raises to many warehouse employees in early August in order to get a jump on holiday logistics.

This story will be updated as new information become available.

“He is a true HERO and genuinely cares about his community”, Officer praised for jumping into water to save a man and his dog