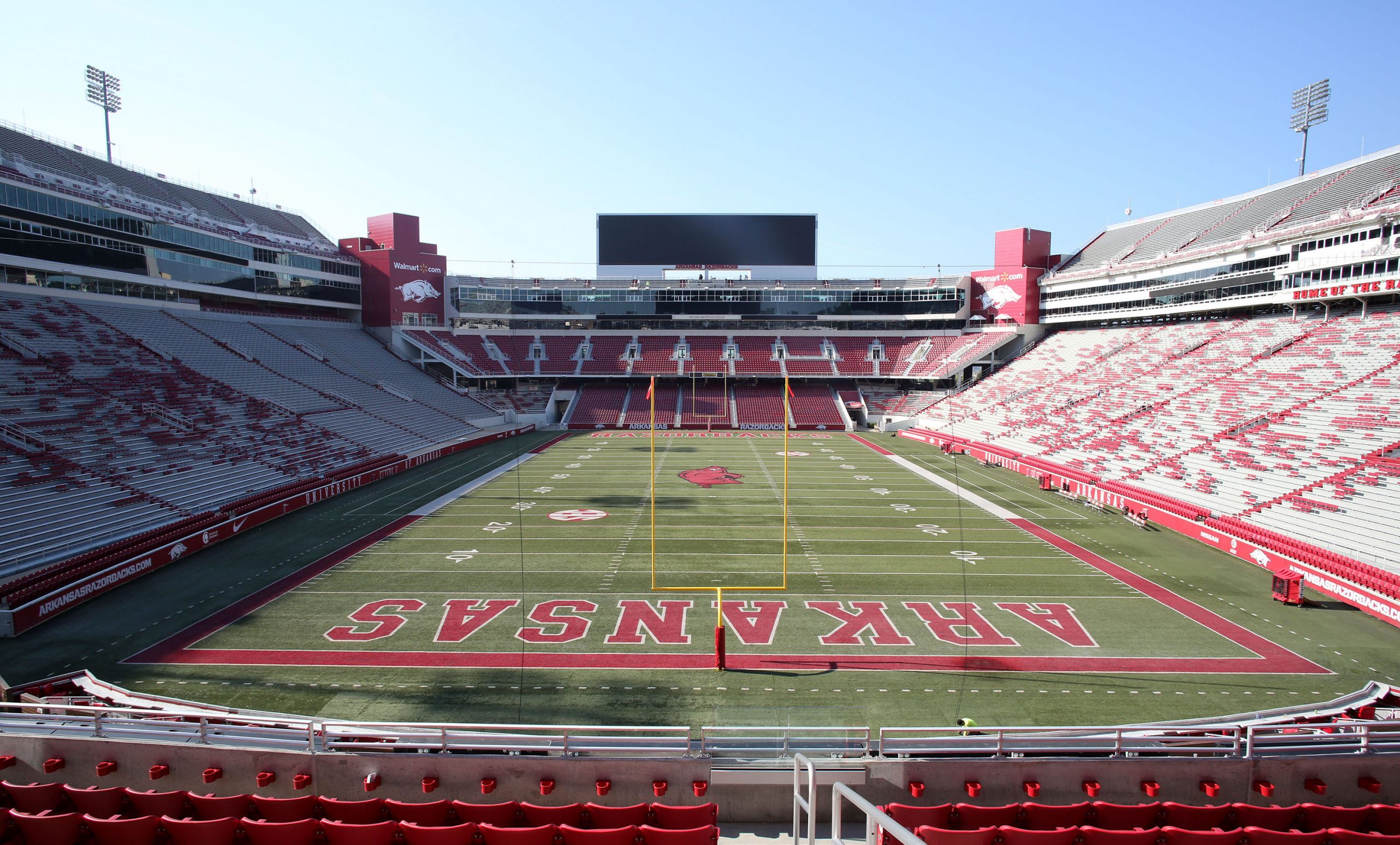 Fayetteville, Ark. – The Razorbacks rushed for 333 yards and won against their old rival 471-256.

Texas is still competing in the Big 12, but in July it and Oklahoma were admitted to the SEC beginning in 2025.

This matchup gave UT an early taste of what to expect in the coming years.

All this from a team that finished 3-7 last season in the SEC West.

Fans have claimed all the seats in Donald W. Reynolds Razorback Stadium for the rivalry game against Texas