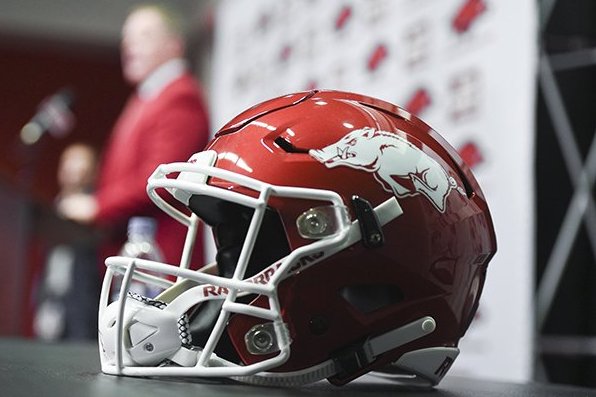 Officials have reported that Smith’s contract extension was finalized June 28.

Both contracts were discovered through a Freedom of Information Act request.