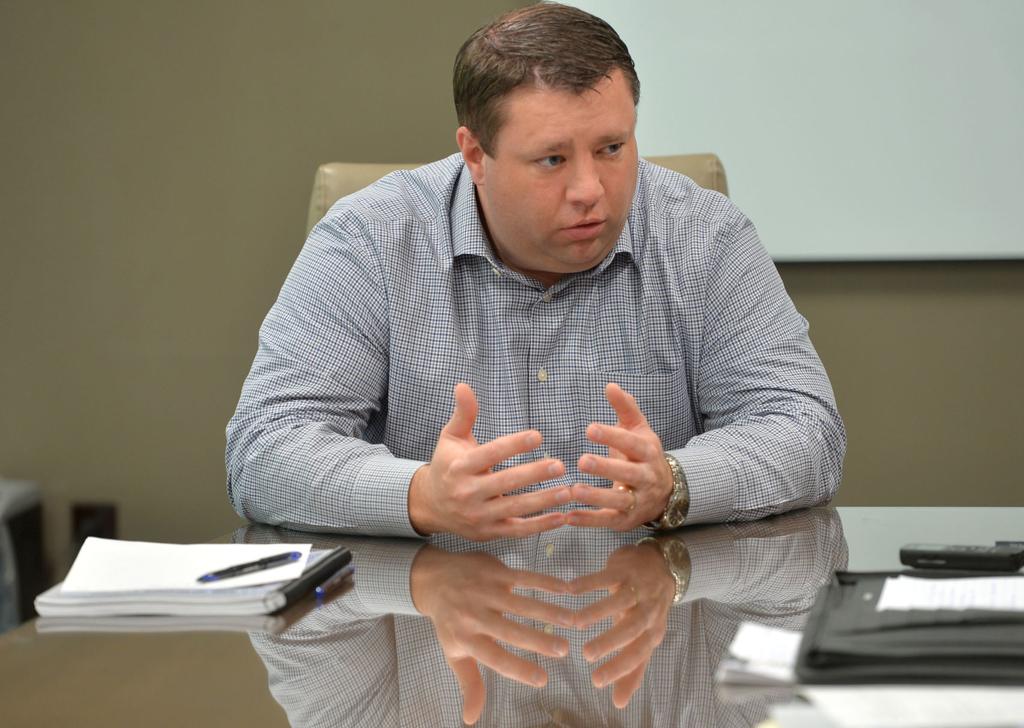 FAYETTEVILLE, Ark. — A Washington County committee on Monday backed spending $219,000 in CARES Act money on a program meant to keep parole and probation violators from returning to prison for “technical” violations.

The Jail/Law Enforcement/Courts Committee of the Quorum court voted unanimously to recommend spending the money on a program with Returning Home, a Springdale-based facility.

The proposal will be considered by the county’s Finance & Budget committee when it meets at 6 p.m. today.

The $219,000 is part of $4.5 million in federal CARES Act money the county received through the state. The money is meant to reimburse the county for expenses related to the covid-19 pandemic.

The justices of the peace have been discussing how to spend the $4.5 million since December with no decision on how to use the bulk of the money. County Judge Joseph Wood recommended last week the Quorum Court earmark at least some of the money for hunger relief, housing and rental assistance, support for small businesses affected by the pandemic, support for the acquisition of needed personal protective equipment and possible mass vaccination clinics. Wood suggested the county should work with city governments to make use of the money.

The justices of the peace are scheduled to discuss Wood’s proposal at today’s Budget Committee meeting.

Lance Johnson, chairman of the Jail/Law Enforcement/Courts Committee, sponsored the ordinance. Johnson said he sees the county money on the Returning Home program as a one-time expenditure.

“My intent is that this is a one-year deal, seed money,” Johnson said.

The information presented to the county indicated the $219,000 will fund a program for 10 men recommended for the program from both Benton and Washington county judges and probation and parole officers. According to the information from Returning Home, the program costs an average of $60 per day for each man, compared to $63 per day to hold someone in the Washington County Detention Center and $64 per day to house someone in the state Department of Correction.

Each year, 45% of the men and women who are incarcerated in Arkansas haven’t committed a new crime, according to information provided to the county by Returning Home. Those people are rearrested and imprisoned for supervision violations including, but not limited to, failure to pass a drug test, failure to attend mandatory programming and scheduled appointments, and failure to pay fines and fees.

The committee also heard a presentation from April Bachrodt, executive director of Magdalene Serenity House in Fayetteville, which provides similar services for women who have been incarcerated.

Bachrodt said the organization is about four years old and has room for up to eight women in its primary two-year residential program and another four women in the aftercare program the group plans to launch this year. Bachrodt said the program is now paid for through grants and fund-raising activities. She made no request to the committee at Monday’s meeting.