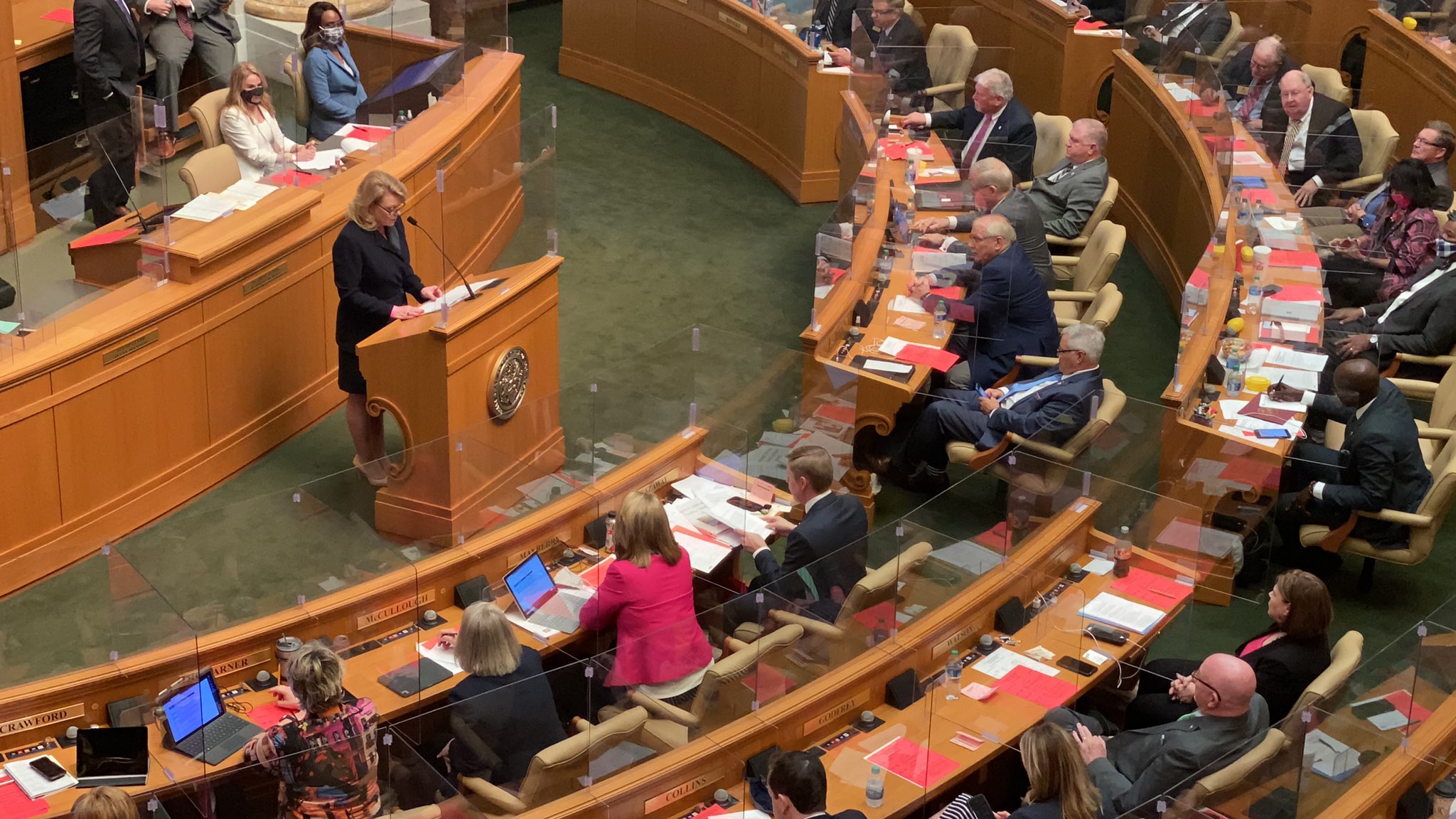 FAYETTEVILLE, Ark. — A local doctor is speaking out about House Bill (HB) 1570, a piece of legislation that bans gender confirming treatments for transgender youth, which was vetoed by Governor Asa Hutchinson Monday (April 5).

Arkansas lawmakers have since overridden the governor’s veto of the bill.

At Vector Health and Wellness, Dr. Stephanie Ho sees several patients who are directly impacted by this legislation.

Dr. Ho says she has seen firsthand what hormone therapy can do for young kids and says it gives them hope, gives them a future and gives them happiness, everything she says HB 1570 takes away from them.

“My patients are scared, their incredibly discouraged. They are being bullied by adults by politicians who are supposed to be looking out for their best interest,” Dr. Ho said.

Dr. Ho says deciding to take hormone replacement therapy or puberty blockers is a personal decision between family and one’s doctor, a decision that should not involve politicians.

“I dont think that politicians are appropriate to be in the exam room in anyway. I think it’s incredibly inappropriate that their mandating how I can take care of my patients whenever I’ve been trained to do this and I’ve been doing this for several years,” Dr. Ho said.

“I can’t even imagine waking up one morning. Just in a day not being comfortable in my own skin. Not identifying with what my body looks like on the outside,” Dr. Ho said.

Dr. Ho says the LGBTQ+ community can see suicide rates as high as 40% at times, and now that HB 1570 has passed into law, she fears it will only rise.

“We’re basically saying to these kids with this bill ‘sorry you aren’t worth getting to be yourself not until you turn 18’ and I think that’s incredible dangerous and unfortunately will lead to harm in Arkansas,” she said.