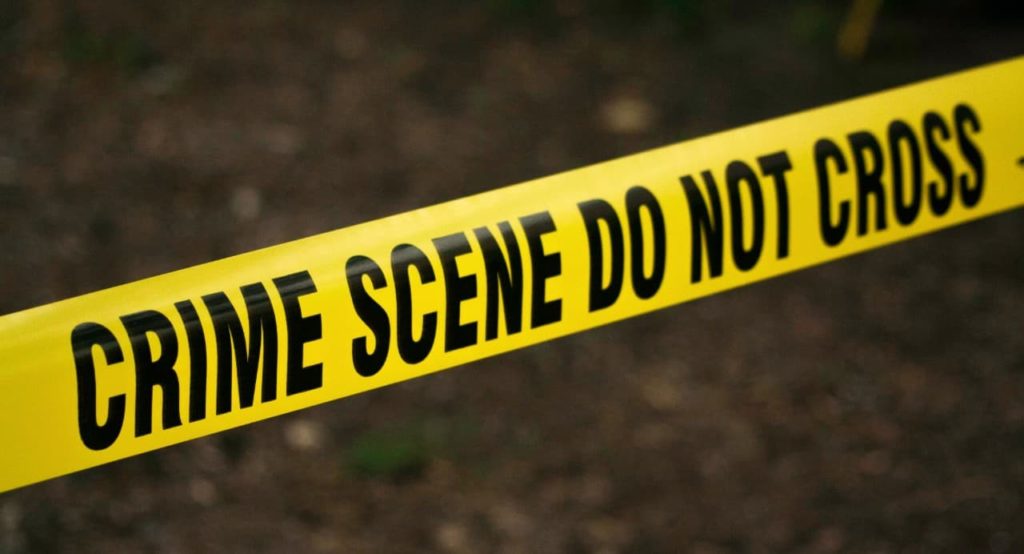 FAYETTEVILLE, Ark. — Violent crimes and homicides are on the rise in Fayetteville.

There have been seven homicides and 17 people shot, all within Fayetteville since the beginning of 2020.

911 calls and property crimes also on the rise.

Fayetteville Police Sergeant Tony Murphy said a lot of it can be attributed to several factors including the pandemic.

“This past eight months people are more desperate, people have lost their jobs. So there might be more of a need of desperation,” Murphy said.

For the safety of their officers and the community, Fayetteville Police have been limiting their contact with the public amid this health crisis giving more of a reactive approach rather than a proactive one.

Murphy said they also took into account the COVID-19 restrictions at the county jail when reviewing the data.

“We could be out on the street and arrest a violent offender for drugs or any number of violations and they get to be booked in and let right,” Murphy said. “So that offender could be let out the same day and re-offend that same day.”