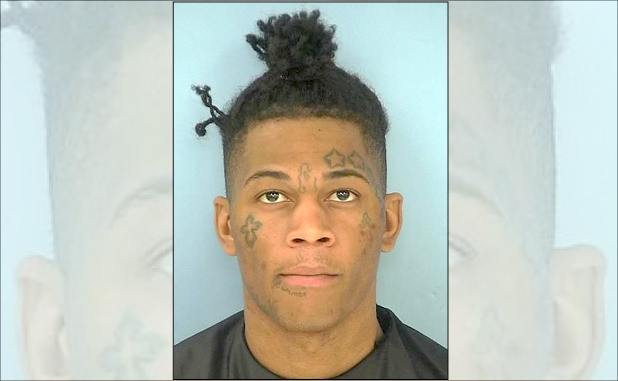 FAYETTEVILLE, Ark.— A man was arrested in connection with recent aggravated robberies that occurred in Fayetteville and Springdale.

On two separate dates over the past two weeks, victims reported being held at gunpoint in Fayetteville while sitting in their vehicles, according to the Fayetteville Police Department (FPD).

The suspect fled after being given the demanded items, and each time, FPD was given a similar description of the suspect and his vehicle.

The Springdale Police Department was working on two similar crimes that were reported.

On Thursday (Oct. 29), FPD Detectives in conjunction with Patrol, located and arrested 29-year-old Quinnton Jamond Allen, bringing this dangerous crime spree to an end, according to FPD.

Allen admitted to the robberies and has been charged with four counts of Aggravated Robbery, Driving on a Suspended License and No Proof of Insurance.