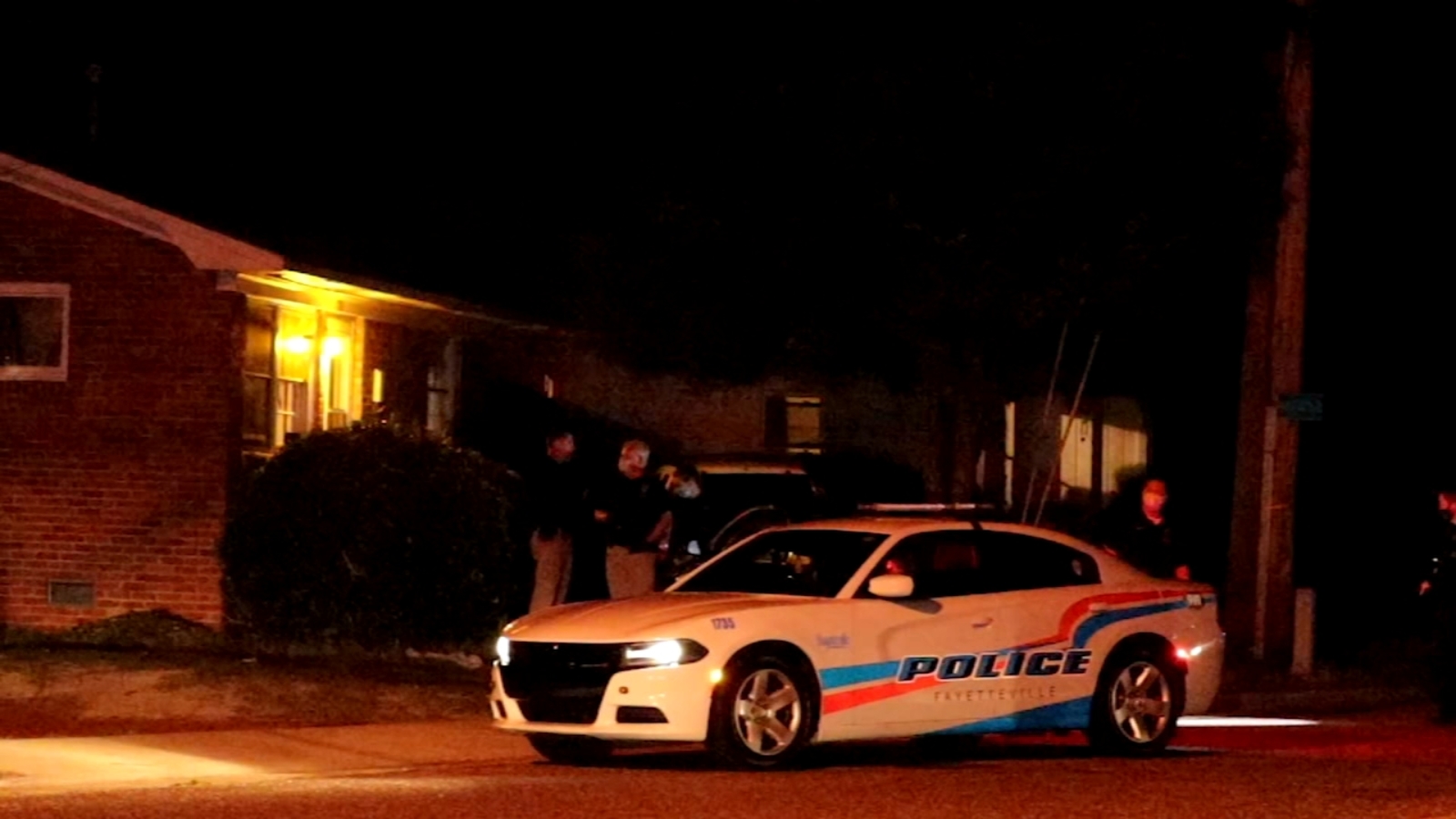 Before officers could arrive, all those involved had already fled the scene.

Christopher Heal Jr.,19, was eventually found by officers hiding in a backyard near the scene. It was in a nearby neighborhood east of Motel 6.

The man is now in custody after confessing to firing multiple shots at two men at the motel. The two men have not been located and it’s unclear at this time if they were injured. Police say a parked car was shot.

Heal is being charged with multiple crimes including aggravated assault and possession of a controlled substance.