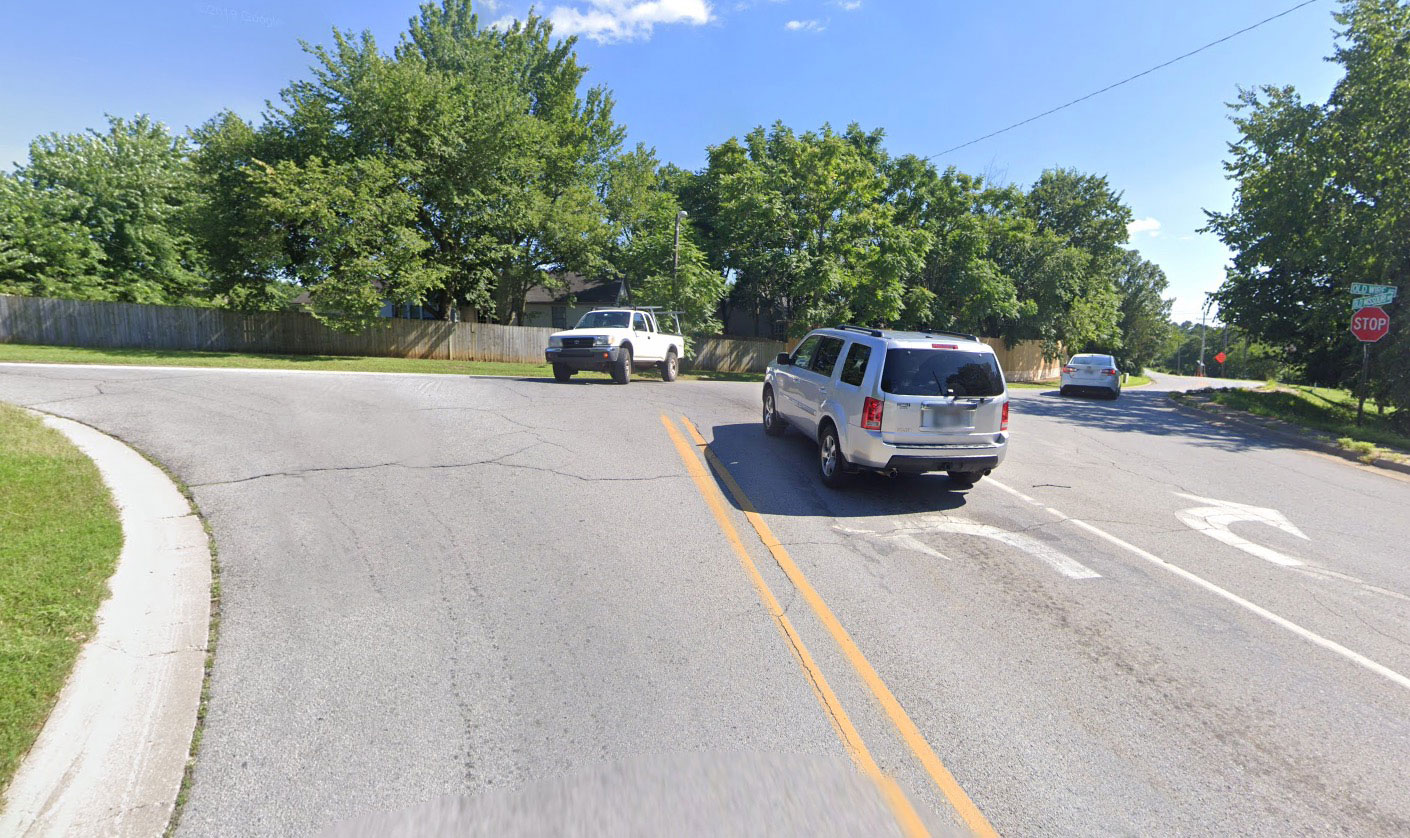 FAYETTEVILLE, Ark. – Drivers and pedestrians in east Fayetteville should have an easier time navigating the intersection of Old Wire Road and Old Missouri Road sometime this year.

The City Council’s Transportation Committee this week approved a proposal to install a traffic signal at the intersection, which is located less than a half mile south of Butterfield Trail Elementary School.

City Engineer Chris Brown said there’s about $280,000 remaining in the city’s previous transportation bond funds that needs to be spent, along with $845,000 in capital improvement funds.A screenshot from the Fayetteville Government Channel shows the preliminary design drawings for improvements planned at the intersection of Old Wire Road and Old Missouri Road.

Brown said part of the money would be spent on the intersection improvements, and the rest would likely go toward stretches of Old Wire Road and Rupple Road that still need street trees and sidewalk lighting.

Aside from a traffic signal, the proposed intersection design includes dedicated turning lanes in all directions, and a small traffic island for pedestrians to use when crossing Old Wire from the south before crossing to the west side of Old Missouri.

An upcoming continuation of the Old Wire Cycle Track project is set to extend the bicycle and pedestrian paths north from Gulley Park. Brown said the work will include another crossing for bikes and pedestrians headed north on Old Missouri along the east side of the road to connect with an existing pathway near Rolling Hills Drive.

“I think this is something that’s needed, said committee member and Ward 3 Council Member Sarah Bunch.

She said the intersection improvements should provide a safer route for residents in the neighborhoods around the elementary school to get to the Gulley Park area, and vice versa.

“I also think it ties in nicely with the improvements we’re planning on Rolling Hills Drive, which connects to the 71B corridor that we’re also planning to improve upon.