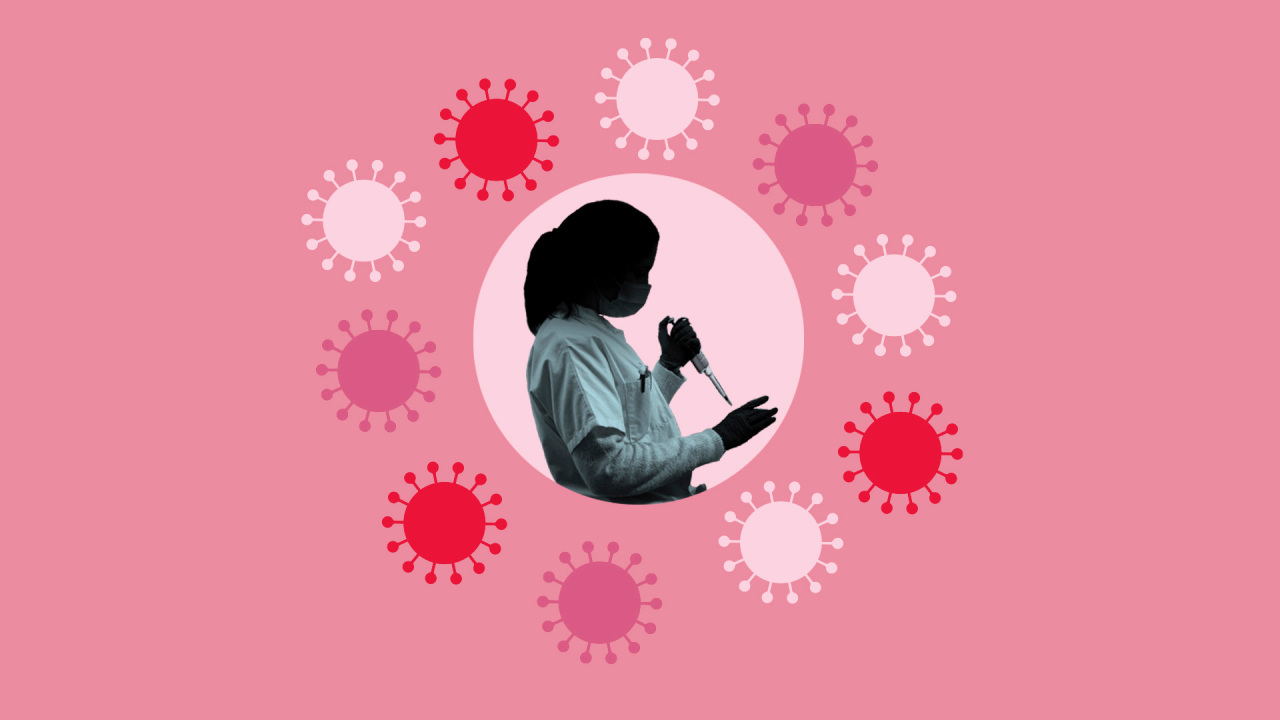 She said the question now is though — How long has it been here and how far has it spread?

“It’s a race… vaccines versus variants,” Dr. Sharkey said. “The more vaccines that we can get into people’s arms, the less this virus can transmit, the less chance of more mutations and variants appearing, and the more we can control this.”

Dr. Sharkey said Pfizer, Moderna and Johnson & Johnson vaccines are thought to be highly effective against the UK variant.

With Governor Asa Hutchinson recently changing COVID-19 directives to recommendations though, Dr. Sharkey worries this more contagious variant could bring us back to square one.

“Don’t change your behavior now, we’re close,” she said. “We’re nearing the finish line in this marathon, now is not the time to give up.”

KNWA/FOX 24 reached out to the Arkansas Department of Health (ADH), asking on behalf of the safety of Arkansans if they could tell us — Where in the state this variant was found and if the person had traveled?