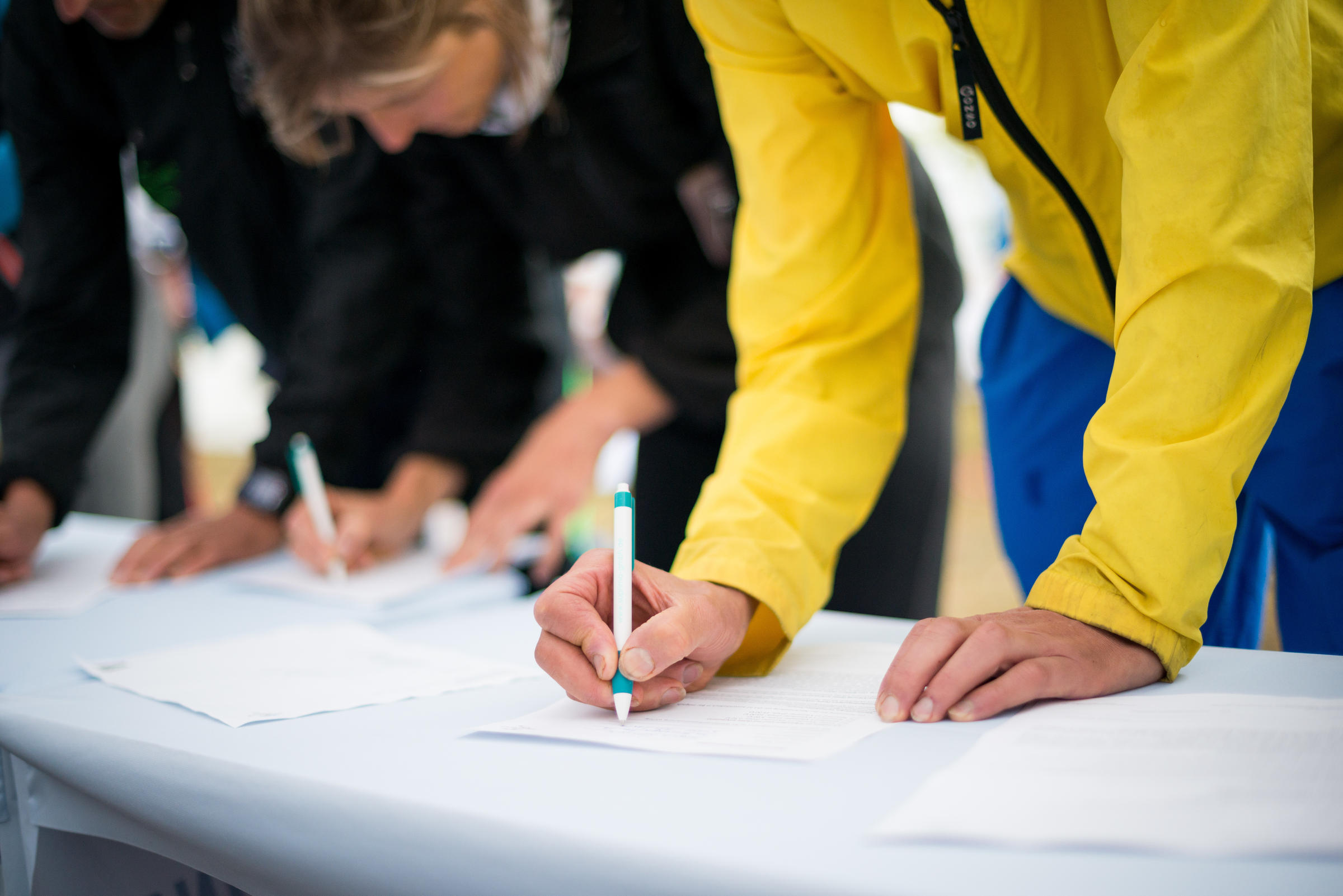 FAYETTEVILLE, Ark. — This is prime canvassing time during an election year, but COVID-19’s making it hard for groups to get required signatures. A lawsuit filed Wednesday in Fayetteville hopes to change that.

One of the plaintiffs is Bonnie Miller. She said her group wants to create an independent redistricting commission. Though it’s gotten support, signatures are few and far between as the pandemic limits canvassing abilities.

The suit lists John Thurston, Arkansas’ Secretary of State. It calls for the state to open digital signing, push back the deadline and cut down the required number.

The Secretary of State’s office declined to comment due to pending litigation, but added for the record that Thurston doesn’t have the ability to change the rules. That’ll be up to the state legislature or an emergency measure from Gov. Asa Hutchinson.

One man dead, one in custody after shooting in Fayetteville

TIME IS OF THE ESSENCE: More contagious COVID-19 variant found in Arkansas