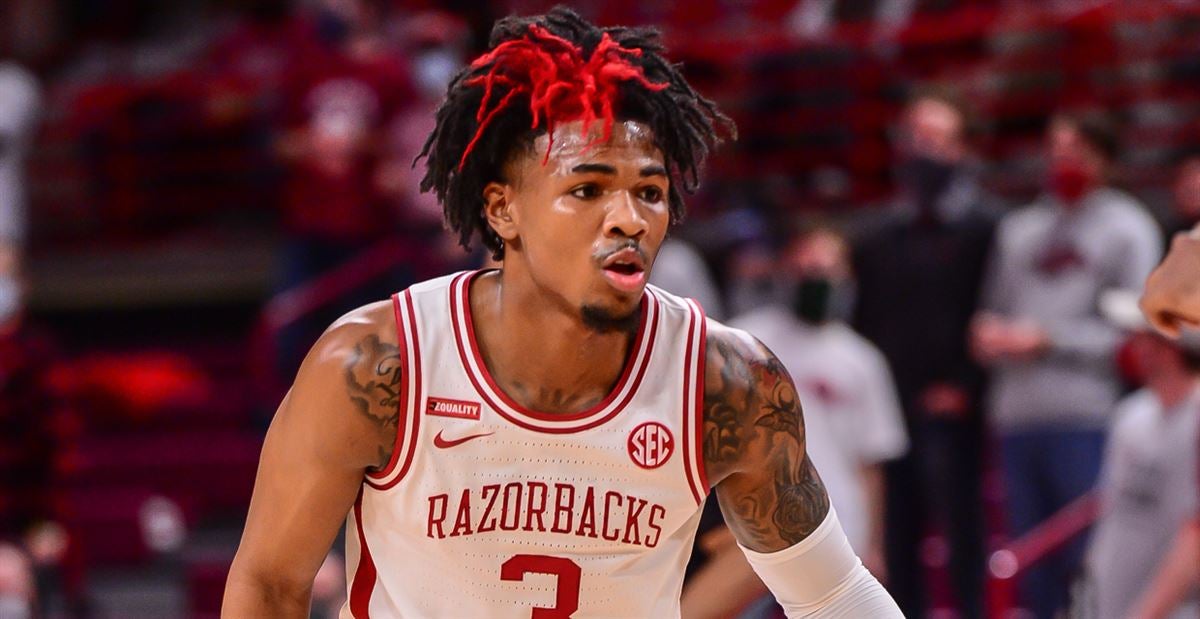 FAYETTEVILLE, Ark. — The start time for Arkansas’ scheduled home game against Murray State on Saturday has been moved up by one hour.

The Razorbacks and Racers are scheduled to play at 1 p.m. Saturday to avoid conflict with a scheduled men’s basketball game on campus at 4 p.m. that day between Arkansas and Texas A&M. The baseball game will be shown on SEC Network-Plus.