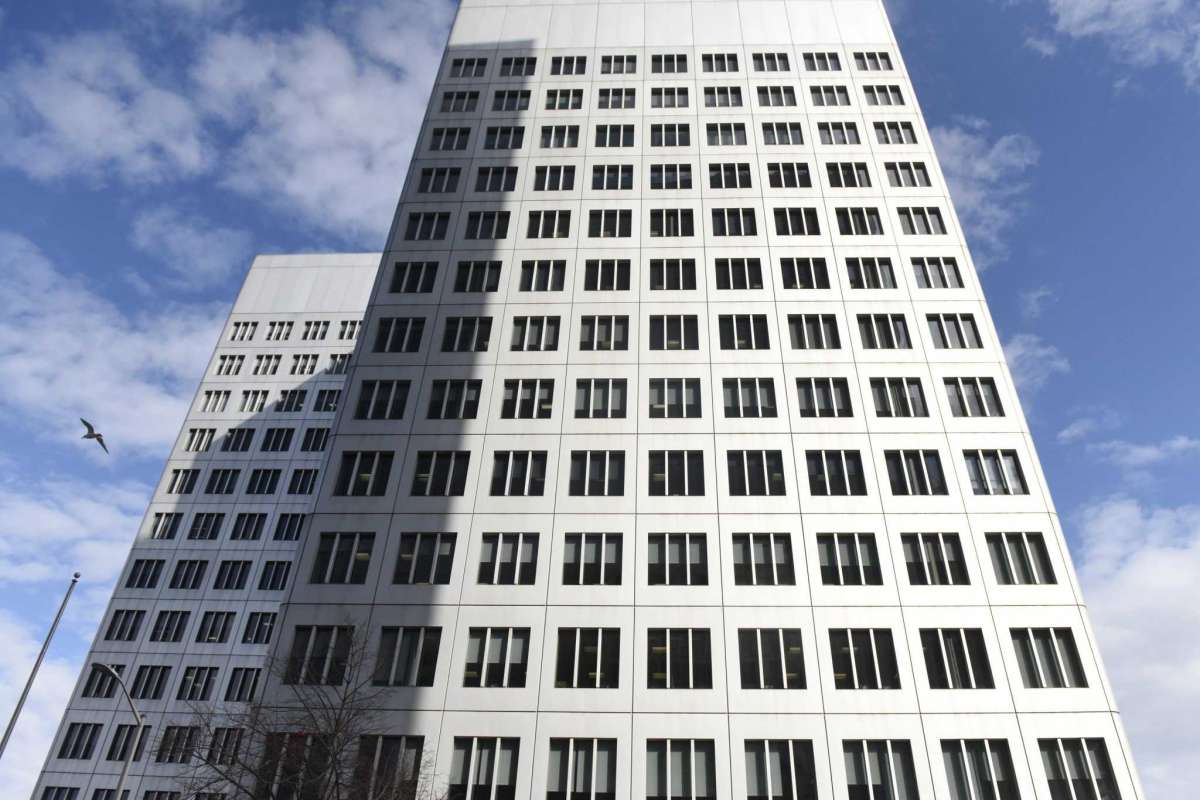 STAMFORD, Ark. — Charter Communications has been ordered by a federal court to pay approximately $19 million to an Arkansas-based telecommunications company, after a judge found Charter had deceptively advertised its services and improperly disconnected several hundred customers.

The judgment comes after a two-year legal battle between Stamford-based Charter — one of the country’s largest cable, internet and phone providers through its Spectrum-branded services — and Little Rock, Ark.-based Windstream Holdings, which filed for bankruptcy in early 2019 and soon after sued Charter in response to the disconnections and advertising.

Judge Robert Drain found that Charter should be held in contempt for violating an “automatic stay” on actions against Windstream that had been triggered by the bankruptcy filing. Charter breached the stay by terminating “last mile” connection services to some Windstream customers, based on pre-bankruptcy amounts owed by Charter under the companies’ reseller agreement, Drain wrote in his decision.

Drain also concluded that Charter carried out a “literally false and intentionally misleading advertising campaign to induce the debtors’ (Windstream) customers to terminate their agreements with the debtors.” He agreed with Windstream’s assessment that it consequently sustained about $5 million in lost profits.

The ruling was praised by officials at Windstream, which emerged from bankruptcy last September and now operates as a privately held company. The company has alleged in court filings that Charter disseminated false advertisements “directly targeting” Windstream’s “strongest customer bases” in Alabama, Georgia, Kentucky, Ohio, Nebraska and North Carolina.

“We are gratified that Judge Drain’s ruling means Charter will have to pay a significant price for its egregious false advertising,” Kristi Moody, Windstream’s general counsel, said in a statement. “Charter knew full well what it was doing when it embarked on a dishonest scare-tactic campaign to lure away our customers. At Windstream, we will always aggressively defend ourselves and our customers against predatory schemes and meritless allegations.”

The judgment includes about $9 million in damages for Windstream’s litigation fees and expenses. Among other components, there are damages of about $4 million to cover the cost of a Windstream promotional campaign in late 2019 that included customer upgrades, discounts and other pricing promotions. Drain determined that Windstream incurred those costs related to Charter’s advertising.

Some counts in Windstream’s original complaint — including those related to federal and state deceptive trade laws — were transferred to a federal district court, but no hearing has been scheduled, according to a Windstream spokesman.

We should all be concerned about anti-transgender laws in Arkansas