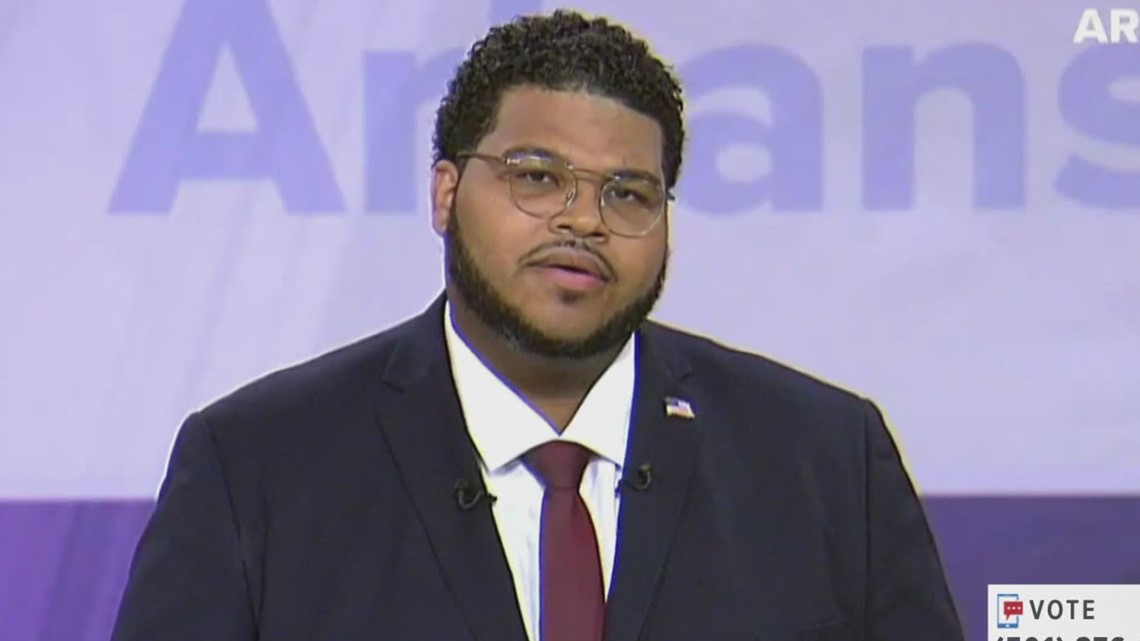 “I am running for Governor of Arkansas and I need your help to get on the ballot,’ Harrington tweeted on Friday, April 23. “We are going to make some changes to the way business is done in Arkansas and let #ThePeopleRule”

Before the 2020 senate race, Sen. Cotton declined to take part in a debate that aired on Arkansas PBS, where Harrington attended unopposed and took questions.

Harrington was polling anywhere from an 11-point to 55-point underdog behind Cotton before election night when he lost to Cotton 66.5 percent to 33.5 percent.

According to Harrington’s website, his flagship priorities are criminal justice reform and healthcare reform.