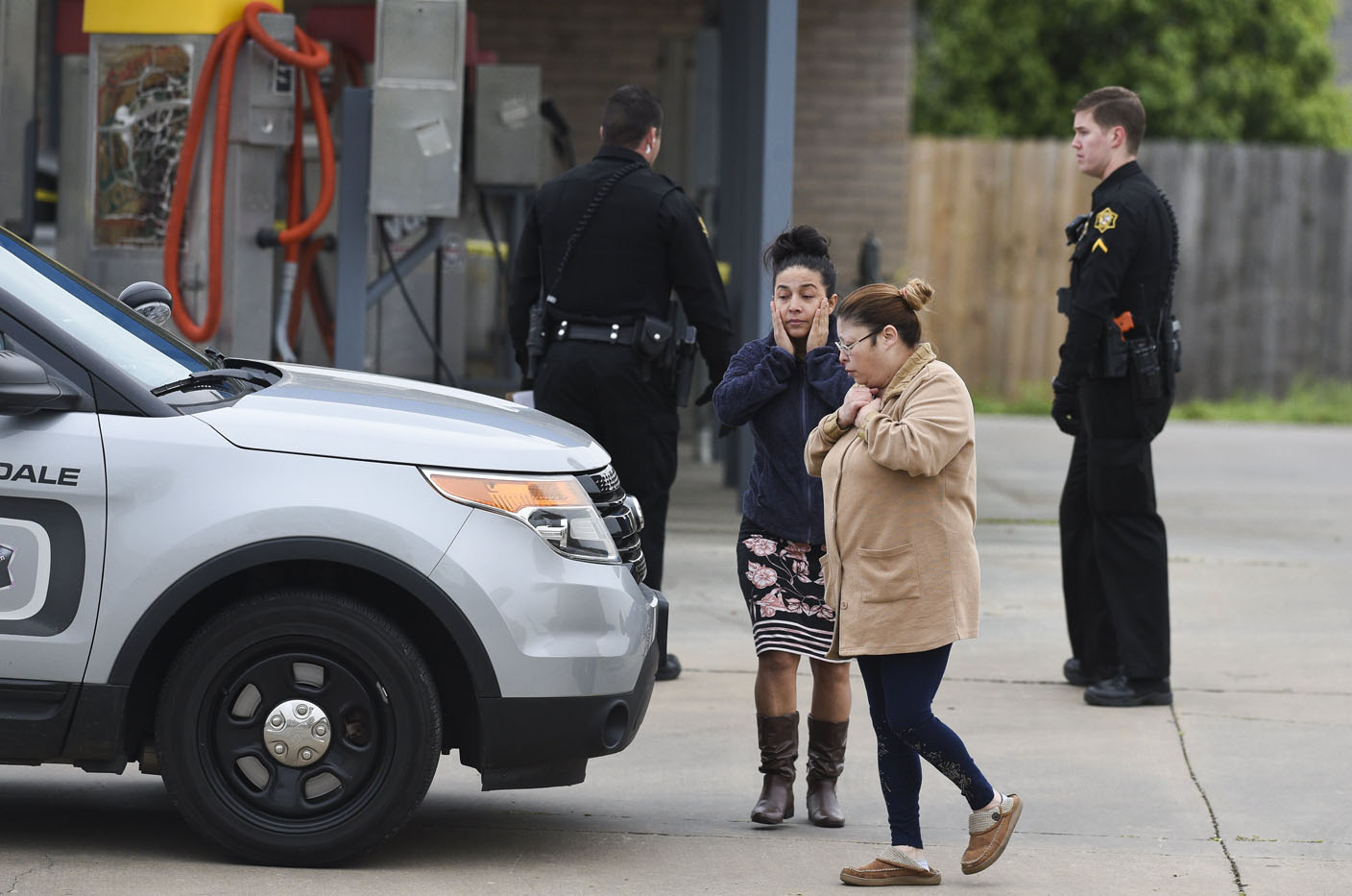 SPRINGDALE, Ark. — Police are investigating the death of a woman found Friday on the Razorback Greenway as a homicide, according to a news release.

Officers on bicycle patrol on the Greenway were flagged down near the Thompson and Sanders trail head about 5:45 p.m. Friday, according to police spokesman Lt. Jeff Taylor.

The woman was identified as Wanda Reed, 48.

Reed’s body was sent to the state Crime Laboratory for an autopsy.

Taylor said the death appears to be an isolated incident.

Man run over by pickups after crashing moped in Springdale