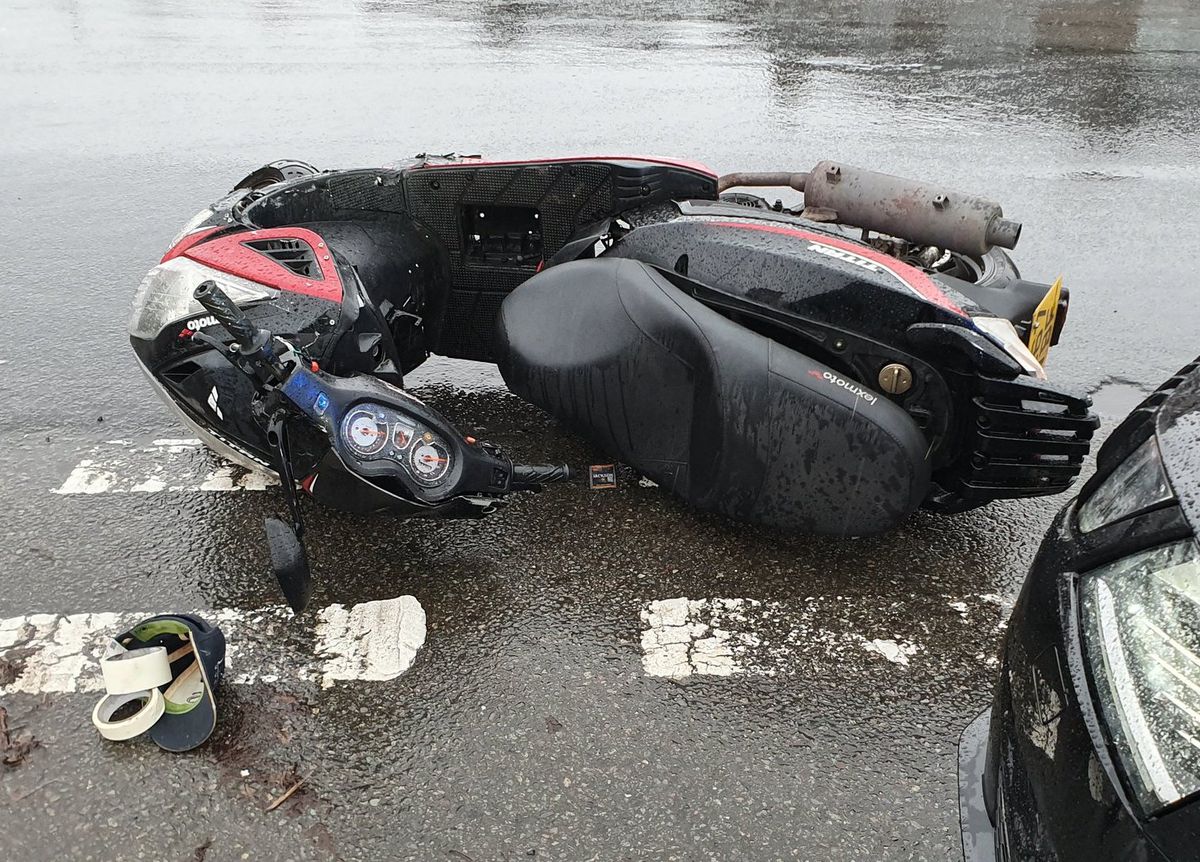 SPRINGDALE, Ark. — Police say a 47-year-old man was run over by three pickups after he crashed while riding a moped early Wednesday on Robinson Avenue.

Herman David Ervins Jr. was killed in the incident, which was reported at 5:13 a.m. and occurred at 1328 E. Robinson Ave., in front of a Sonic drive-in, according to a Police Department news release. His address was not yet known, according to Lt. Jeff Taylor.

A witness told officers they came across Ervins lying in the street and while on the phone with 911 they saw three pickups hit Ervins and continue east without stopping, according to the release.

Police did not know if Ervins was dead before being hit by the trucks, according to the release. Ervins was pronounced dead at the scene and his body was taken to the Washington County Coroner’s office.

Police said the initial investigation indicated Ervins’ moped may have hit a piece of debris, causing him to crash.

The investigation is continuing.