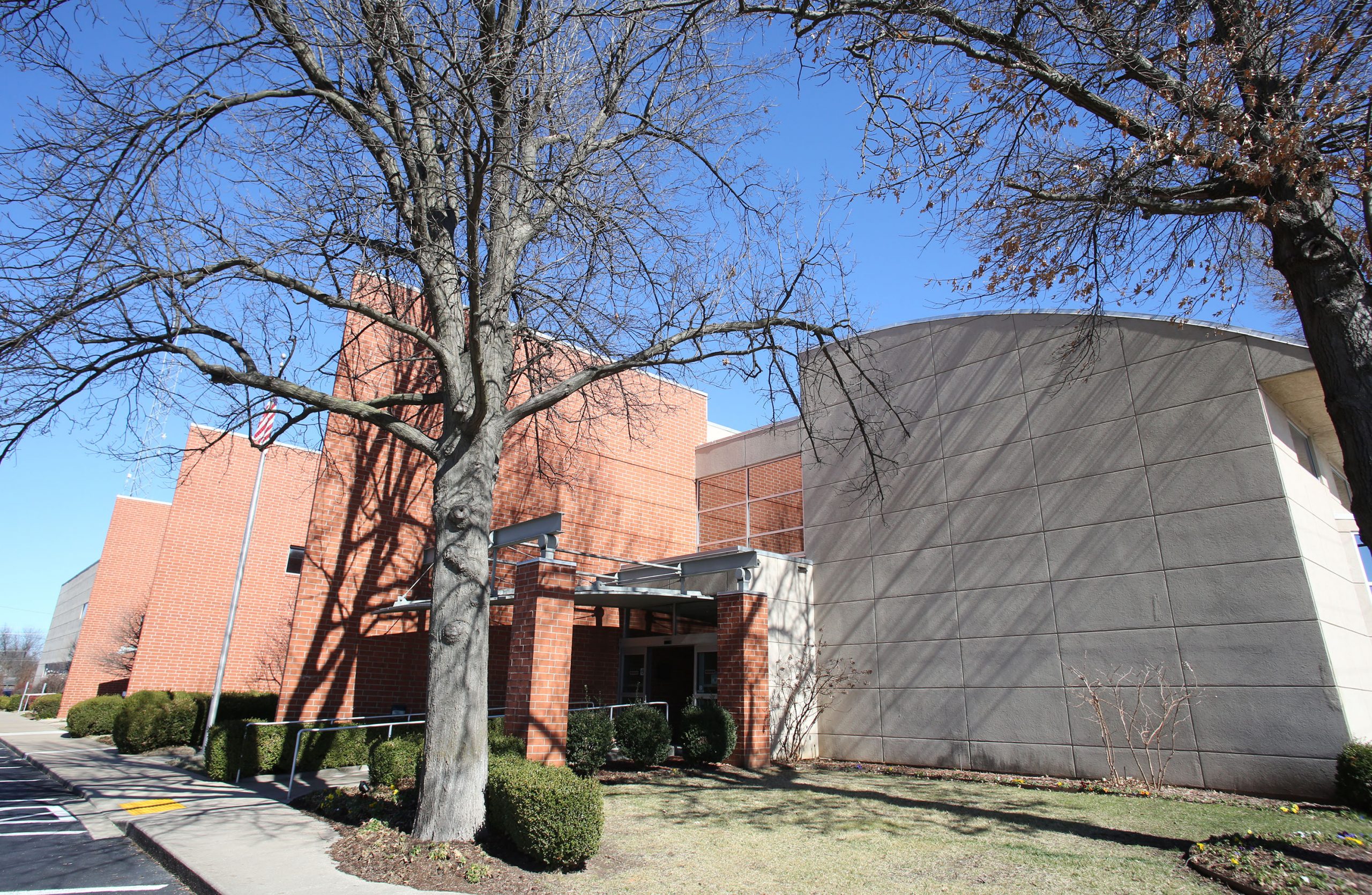 SPRINGDALE, Ark. — The City Council is debating how to distribute a percentage of the federal money it received to help low-income residents with housing.

At issue is 4% of $713,764 in federal taxpayer money and whether to spend it on housing renovations or give it to nonprofit agencies helping with other living costs such as rent and utilities.

This 4% for renovations would be enough to fix one additional house under the program. The same 4%, if given to some of the nonprofits the city has rewarded in the past, would provide 90 homeless veterans with household supplies or help 13 families with rent and utility payments, representatives of those groups said.

The U.S. Department of Housing and Urban Development gave the city nearly $800,000 for 2021 under its annual Community Development Block Grant program. The program operates on the state’s fiscal year calendar, with 2020 closing on June 30 and 2021 money available July 1.

The federal housing department provides the annual grants based on a formula to cities with 50,000 or more residents.

The city’s proposed budget for the 2021 block grant program designates $410,726 of the money to housing rehabilitation and $107,345 to nonprofit agencies.

The city staff decided to increase the percentage going to nonprofit groups because many lost fundraising capabilities during the pandemic, Allen said. The agencies awarded money and the amounts they receive can change each year under the program, Allen said.

The City Council decided years ago to give 10% of each year’s allotment to nonprofit agencies — leaving the rest for housing rehabilitation, Alderman Mike Overton said earlier this month.

Overton asked the city staff to rework the budget with the nonprofit portion back at 10%.

“We didn’t know it was set in stone. We thought we had some discretion,” said Allen, who has held his position for about two years. Nonprofits received 11% in 2020, he said.

The staff presented its proposed funding to the council on April 5 and plan to return May 3 with an amended budget.

Allen said the 4 percentage points represent about $28,000. The city can take $4,000 from each of the seven nonprofit groups that applied or remove one agency from the list, he said.

Walker noted the city spends an average of $23,000 to rehabilitate a home and could renovate one more home this year with the $28,000.

Alderwoman Amelia Williams said she would like to see the money go to the nonprofit agencies this year. She said she might feel differently if Springdale families weren’t caught up in the economic downfall caused by the covid-19 pandemic.

“It’s time for us to give top dollar where we can,” she said. “We can look at taking that percentage back down another year.”

“There’s a reason why they need money,” Allen said of the people served through the grant program. “Until the end of covid-19, there are still going to be needs for a lot of them.”

The bulk of the grant money will go to renovating older houses for homeowners who live on low or moderate incomes.

The city targets homes built before 1978 for rehabilitation.

He suggested broadening the program to homes built before 1990 — 30 years ago.

“There are still plenty of homes out there from the ’50s, ’60s and ’70s that need help,” Overton said in the April meeting.

Walker said the city completed 13 rehabilitation projects with the 2020 grant money. Four more projects are under construction, two are out for bid, and the city has a waiting list of six homeowners requesting renovation.

The population growth and housing boom in Northwest Arkansas are delaying home projects, Walker said. Contractors are busy with other jobs, deliveries of supplies are delayed and the cost of both are increasing. He noted the city can carry over unspent 2020 money.

Overton said skyrocketing costs for supplies are one reason for the money to go to housing rehabilitation.

Allen asked the directors of the seven nonprofit groups what the money would mean to the clients they serve.

He said the church reserves the grant money from the city to help residents in crisis make their rent and utility payments. He said he has received at least one request every day for the past year.

The church caps the amount of money a family can receive for assistance at $350 in three years per household, he added.

“The families generally only ask for what they need,” Bland said. “We know life happens. There’s always surprises — a job loss, an injury. They have days, weeks, even an entire year that just hits them like a hammer. You can’t schedule a life crisis.”

The Auxiliary of the Veterans of Foreign Wars post in Springdale wants the money to provide “go buckets” to homeless veterans working through Community Clinic.

“Members of the military have to keep ‘go bags’ ready in case they are deployed,” explained Dorothy Cardiel, the senior vice president of the auxiliary. “So we call them ‘go buckets.’ It’s literally a 13-gallon kitchen trash can.”

The auxiliary puts inside those buckets pots, plates, bowls, silverware, pot holders and cleaning supplies for the homeless veterans to outfit their kitchens as they move into housing. Buckets given to families at Christmas include toys for children.

The full buckets cost about $300 per veteran, Cardiel continued. The group provides about six buckets a month.

The additional 4% in grant money would mean 13 more veterans could receive buckets, she said. The auxiliary requested $15,000 for 2021.

The post has requested a $15,000 grant for its own programs — one-night emergency stays in hotels, groceries and a couch or small television for a new home.

The city has funded neither the post nor its auxiliary with past block grant money.

Other nonprofit agencies slated for 2021 funding include:

Arkansas governor hopes to have ‘big’ week for vaccines