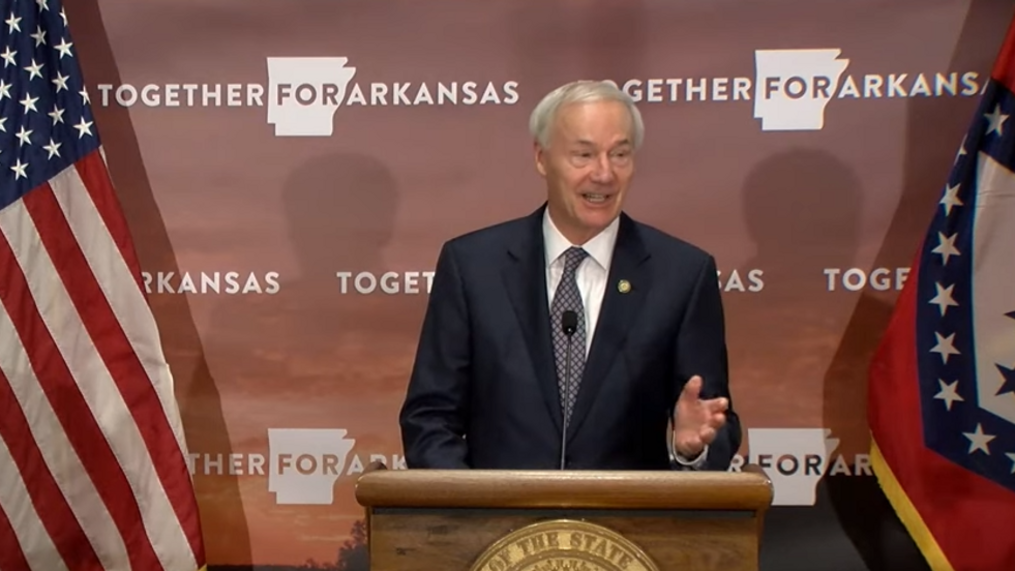 LITTLE ROCK, Ark. — Arkansas Gov. Asa Hutchinson said Sunday that he hopes the upcoming week is a “big” one for COVID-19 vaccinations.

“We’re hoping for a big week for vaccinations this week, and I hope you’ll do your part to help,” Hutchinson said on Twitter.

Over the past two weeks, the rolling average number of daily new cases in Arkansas has increased by 34.9, an increase of 22%, according to data from Johns Hopkins University.

The Arkansas Health Department on Sunday reported 45 new confirmed and probable coronavirus cases. Health officials also said that there had been one additional death, bringing the state’s death toll since the pandemic began to 5,694.

There were 161 patients hospitalized with COVID-19 in the state on Sunday.

Springdale council must determine where to spend grant funds