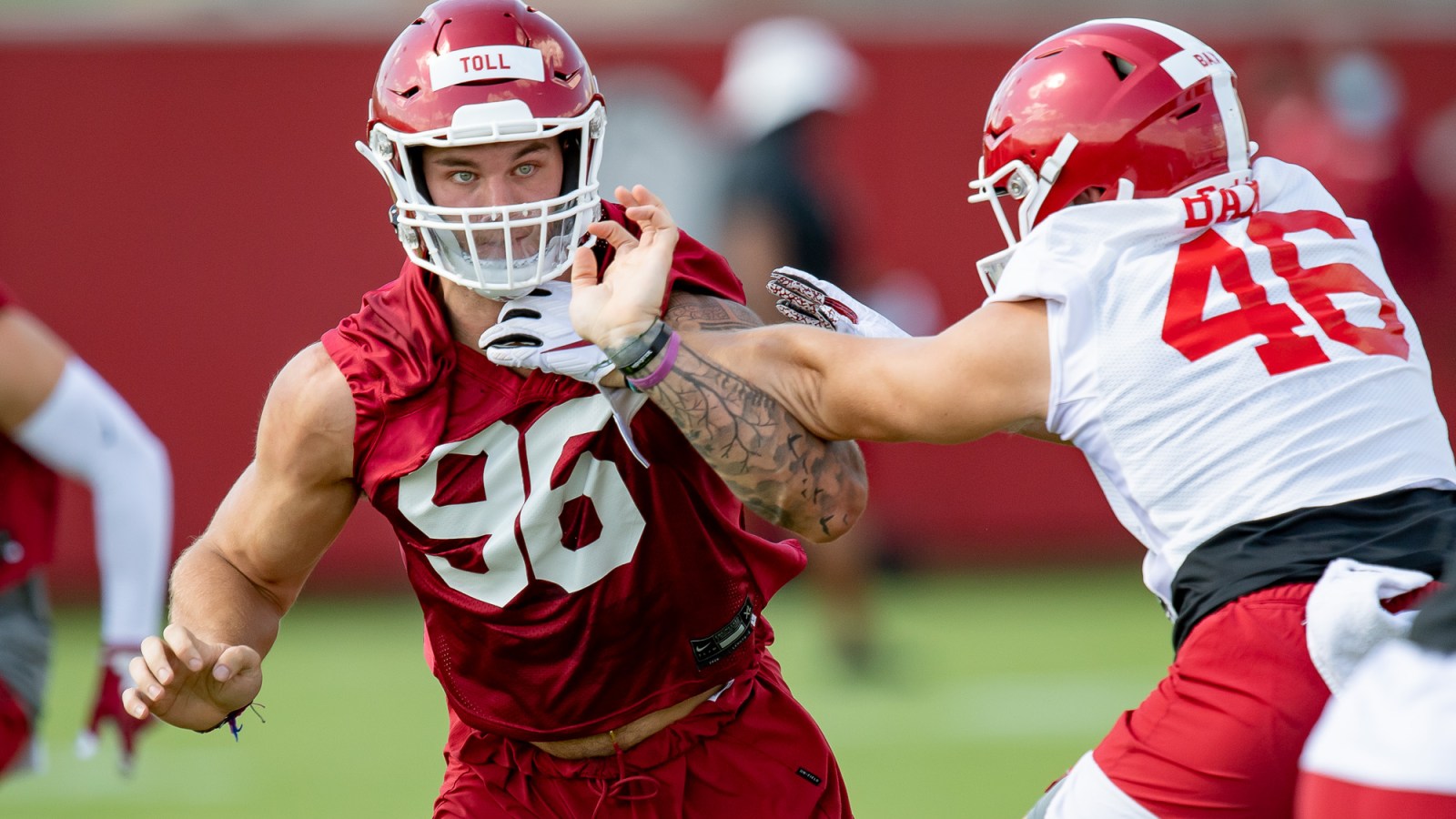 Toll was a four-star recruit from Hazen High School. He spent time at both tight end and defensive end as a freshman while redshirting. He enrolled at Arkansas in January, 2020, and would have gone through spring drills, but they were not held due to COVID.

He was a four-year varsity letterman at Hazen. Played on both sides of the ball including both quarterback and receiver on offense.

He chose the Hogs over a long list of schools coming out of high school.

Both Razorback basketball teams are ranked in top 15