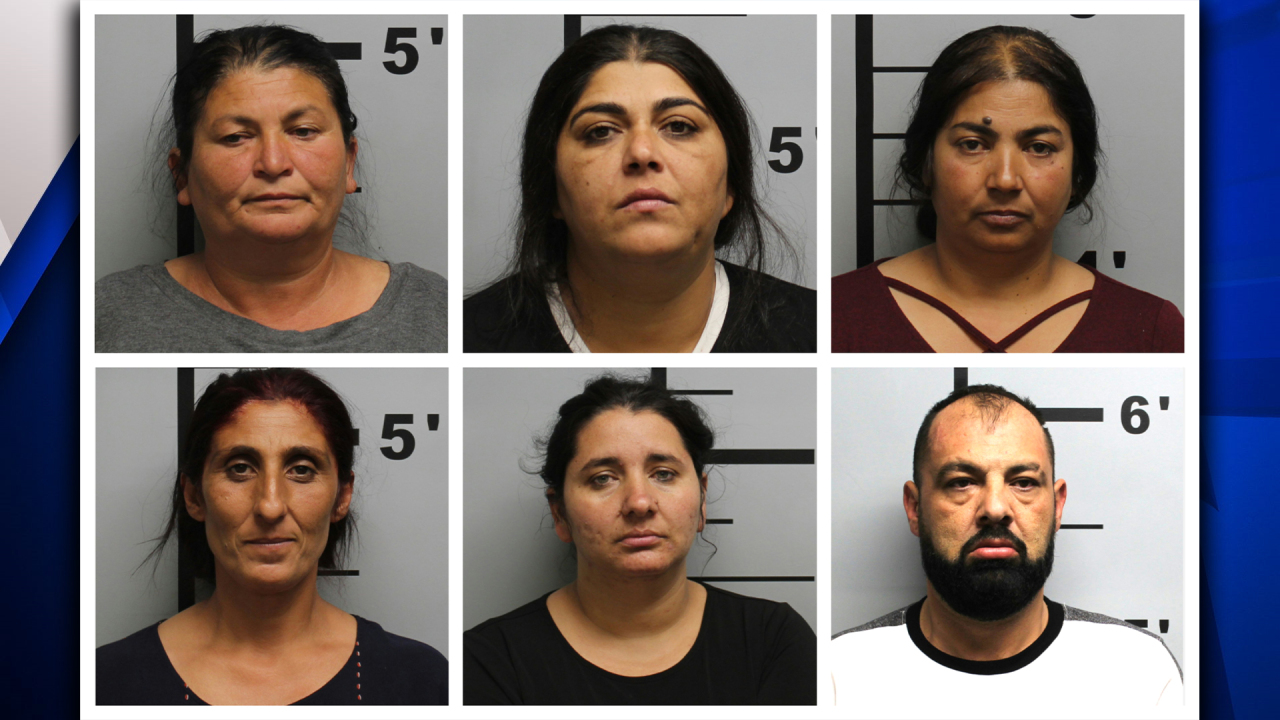 ROGERS, Ark. — Deputies with the Benton County Sheriff’s Office have arrested six Romanian nationals who they believe are part of a group targeting Buddhist temples across the country for robberies.

On April 20, police say an invasion happened at a home on Lakeside Drive in Rogers, Ark., that also serves as a Vietnamese Buddhist Temple.

Detectives believe there are others involved in the incident, but that they have left the area.

Police say the suspects, usually women, will enter the Buddhist temples and ask to be blessed and prayed over. While the women are being prayed over, additional suspects move around from room to room, stealing money, donation boxes and jewelry.

About the Rogers incident, Lt. Shannon Jenkins says four women showed up at the temple on April 18. They asked for prayers for a family member but were told ceremonies were only being done in Vietnamese due to COVID-19. One of the women then asked to use the restroom. The woman then attempted to distract the person inside the temple but was unsuccessful. Police say after the group was asked to leave, they became very agitated. Two days later, five women and one man returned and gained access to the temple by forced entry.

The group was arrested after police tracked them down near the scene.

Police believe that temples are targeted due to the passive nature of the occupants and the practice of accepting donations, usually cash.

The Benton County Sheriff’s Office asks for anyone with information about the crimes, or if you believe you are a victim, contact Detective Susan Matthews at (479) 271-1008.