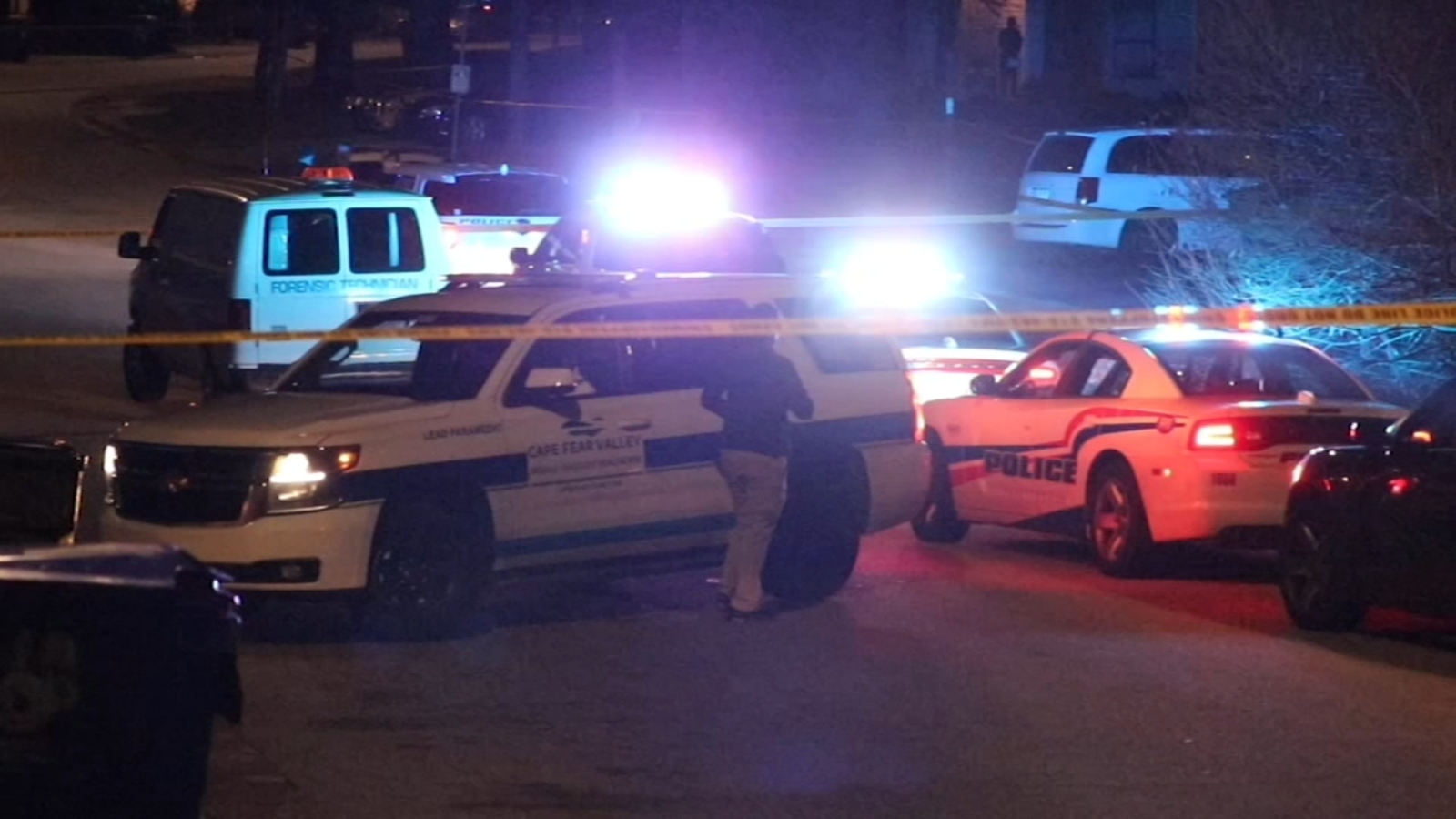 FAYETTEVILLE, Ark. — Police searching for a woman involved in a robbery Wednesday morning found her dead hours later in a nearby apartment, Fayetteville police said.

Officers went to the E-Z Mart at 1540 E. 15th St. at 2:46 a.m., according to Sgt. Tony Murphy, spokesman for the Fayetteville Police Department. Officers were told a woman entered the store, hit the clerk in the face with a can of beer and brandished a knife.

Murphy said the woman left the store on foot. She was found about two hours later in an apartment at 1101 S. Curtis Ave. when officers were called about someone acting erratically.

The apartments on Curtis Avenue are just north of the E-Z Mart.

The woman was unresponsive and officers administered Narcan, a drug used to block the effects of heroin or opioid pain medications, and other life-saving measures, Murphy said.

The woman was taken to Washington Regional Medical Center where she was pronounced dead. Her body will be sent to the state Crime Lab in Little Rock to determine the cause of death.

Witnesses told police she was the woman in the robbery at the store, Murphy said.

Murphy said the woman was 18 but would not yet identify her.

Six arrests made for burglary at Rogers Buddhist temple