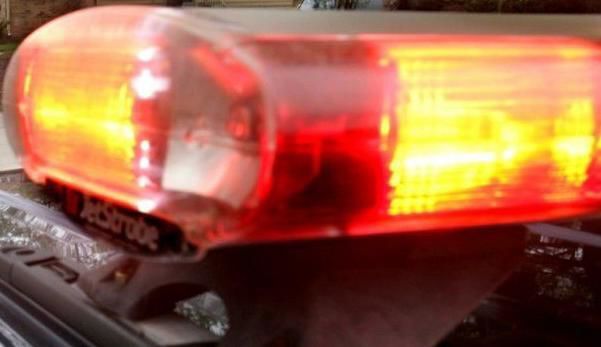 BENTONVILLE, Ark. — A Siloam Springs man is being held on a $500,000 bond after being arrested in connection with abusing a 3-year-old boy.

Obispo’s arrest came after someone asked Benton County Sheriff’s Office deputies to do a welfare check Tuesday at a home concerning a child with severe bruising all over his body. The person reported having photographs of the child’s injuries, according to the affidavit.

A deputy went to the home and learned an incident with the child happened in early April. The deputy was shown a video Tuesday showing the boy with both of his eyes blackened, his left eye swollen shut and missing hair, according to court documents.

Brianna Sester, the boy’s mother and Obispo’s girlfriend, said she went to the store and left her son with Obispo. She said Obispo called and texted her to come home, and when she returned she saw her son’s face was bruised and swollen, the affidavit states.

Deputies met Sester on Wednesday at Arkansas Children’s Northwest and learned the boy had a parietal skull fracture on his left side with soft tissue swelling, according to the affidavit.

Springdale man sentenced to 20 years in prison in kidnapping