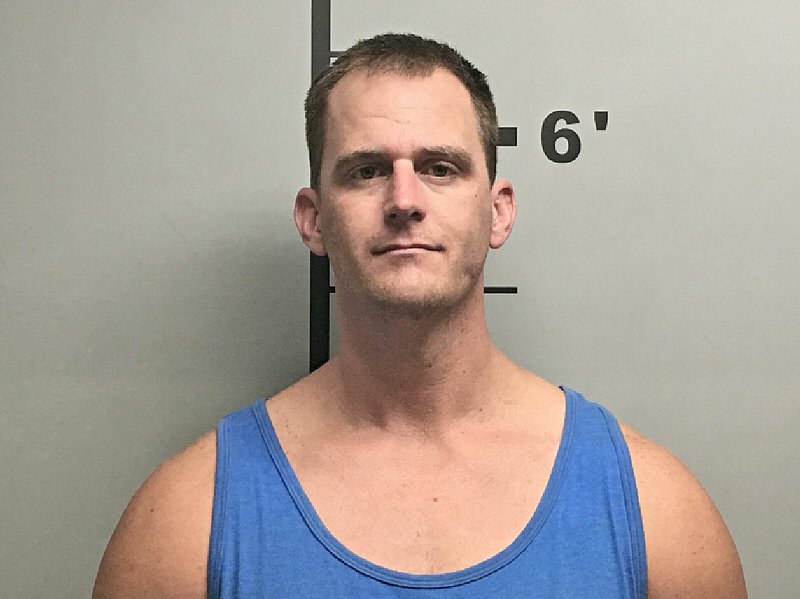 BENTONVILLE, Ark. – A Springdale man was sentenced to 20 years in prison Thursday for kidnapping his then-estranged wife.

Bella Vista police went June 2, 2019, to Mercy Medical Center in Rogers concerning a domestic battery complaint, according to a probable cause affidavit.

Lisa Ingle told police her husband beat her, kidnapped her and took her to Rogers so he could buy drugs. She told police they were divorcing and she filed an order of protection against him, according to the affidavit.

Lisa Ingle said she was awakened June 2, 2019, to see her husband standing over her bed. She said he hit her on the face with his fist and threatened to kill her and himself.

Lisa Ingle told police Israel Ingle took her to the basement, where he kicked and beat her most of the night, according to the affidavit.

She told police her husband later forced her to go with him to Rogers to get methamphetamine. They stopped at a convenience store, and she asked a woman to call police after her husband went in the store, according to the affidavit.

Israel Ingle left the scene before police arrived but was later arrested by deputies with the Washington County Sheriff’s Office, according to court documents.

Man jailed in connection with shooting of Prairie Grove officer