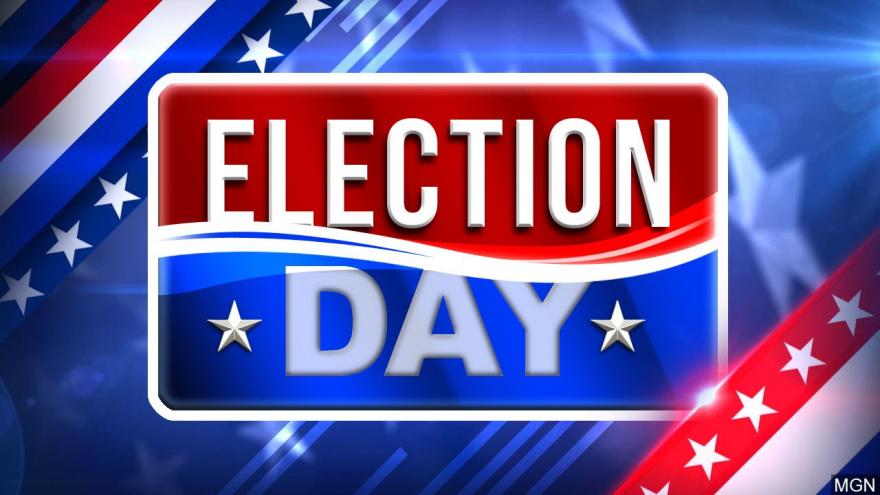 Absentee ballots must arrive at the clerk’s office by mail or by hand by 4:30 p.m., the end of office hours, County Clerk Betsy Harrell has said.

The races involved are both Republican primary contests with Democratic opponents in the November general election.

Scott Richardson of Bentonville and Delia Haak of near Gentry are running for the nomination to the House District 91 seat. Rep. Dan Douglas, R-Bentonville, didn’t seek re-election.

Qualified voters in either of those districts may legally vote in that district’s runoff unless they voted in the Democratic primary March 3.

As of the end of the day Monday, 704 people voted early, clerk’s figures show. Another 859 had voted using absentee voting. This represents about 76% of all absentee ballots requested, so the remaining ballots returned by mail or in person today should represent a very good return rate for those ballots, Harrell said.

District 90 extends from New Hope Road in Rogers on the north to Bethel Heights in the south. It runs from Old Wire Road on the east through Springdale and Elm Springs to the west, reaching Highfill.

District 91 stretches from the western tip of Rogers to the Oklahoma border. It includes Gentry along with almost all of Highfill and Centerton, plus much of Cave Springs and parts of Bentonville.

State House members serve two-year terms and have an annual salary of $41,393.