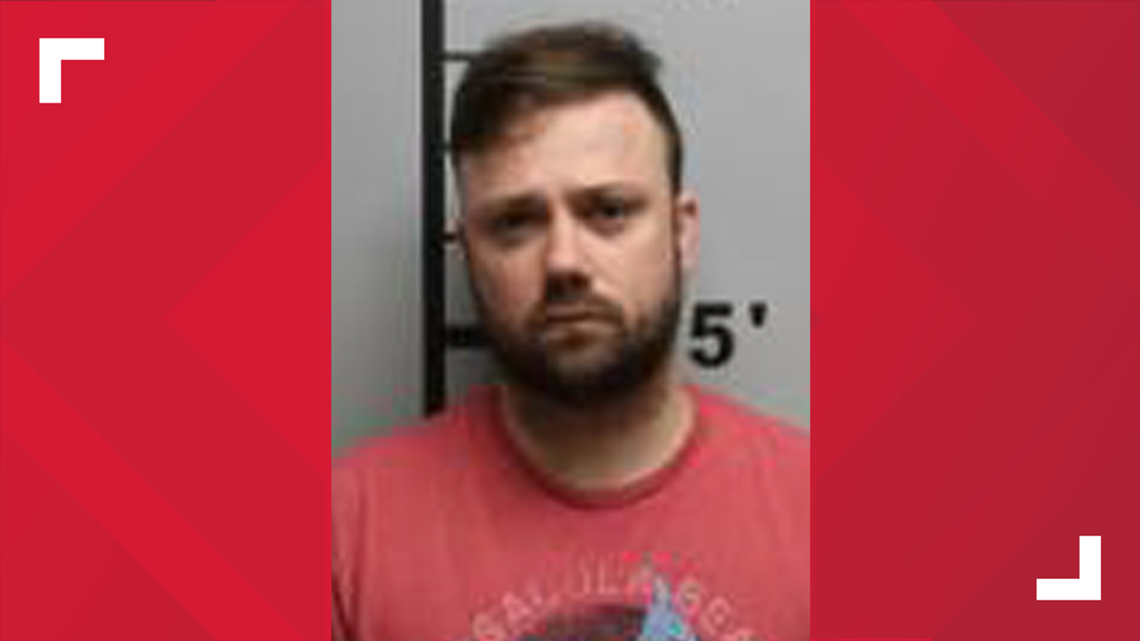 ROGERS, Ark. — A Rogers youth pastor who was arrested Friday (May 7) for alleged sexual crimes with a minor was released from the Benton County jail on a $50,000 cash bond Saturday (May 8).

31-year-old Kevin James Madden was arrested for allegedly sending nude pictures of himself to an underage female and requesting another minor send nude photos to him.

On April 30, 2021, a member of the Discover Church in Rogers reported a crime involving a minor. The tipster told police that a juvenile female from the church had come forward saying that the youth pastor, Kevin Madden, had sent sexual pictures to her and that he had sent inappropriate text messages to another minor in the church.

During the course of their investigation, detectives learned that Madden had allegedly tried to kiss one of the girls at a church event and that he harassed her while she was at work. The girl also accused Madden of sending pictures of his penis and photos of himself showering to her over Snapchat. That other girl stated that Madden asked her to send him nude photos.

A detective spoke with Madden at his home, where he initially denied the allegations against him. He said he had made mistakes with the juveniles but that he had not touched them. Madden went on to say what started as talks about one of the girl’s relationships and boyfriends had turned into inappropriate conversations. He then admitted to sending a picture of his penis to the girl and photos of him in the shower.

Madden denied asking the other female to send him nude photos, according to a court affidavit.

The detective requested a warrant for Madden’s arrest for engaging children in sexually explicit conduct for use in visual or print media and two counts of sexual indecency with a child.