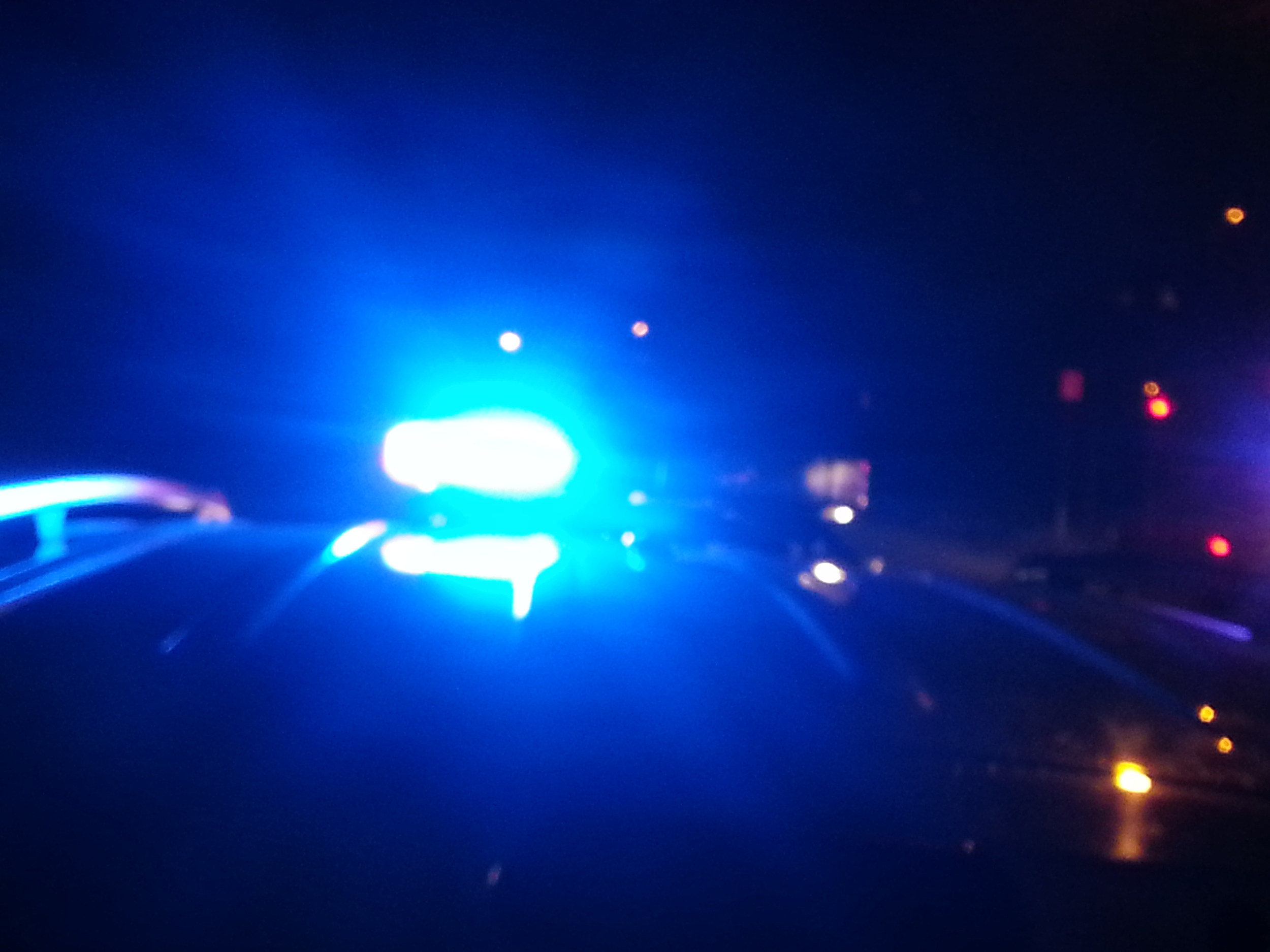 Bernard Pearson, 33, of Brinkley was shot shortly before 6 p.m. while in the parking lot of the housing authority, 418 Chicago St., according to a news release issued Friday by Arkansas State Police.

Authorities said Pearson was transported to a Forrest City hospital, where he later died.

A 26-year-old Fayetteville man later surrendered to local police, the release states. The man, whose name wasn’t immediately provided, is being held while the investigation continues, state police said.

Pearson’s body was taken to the state Crime Laboratory to determine the cause and manner of his death.