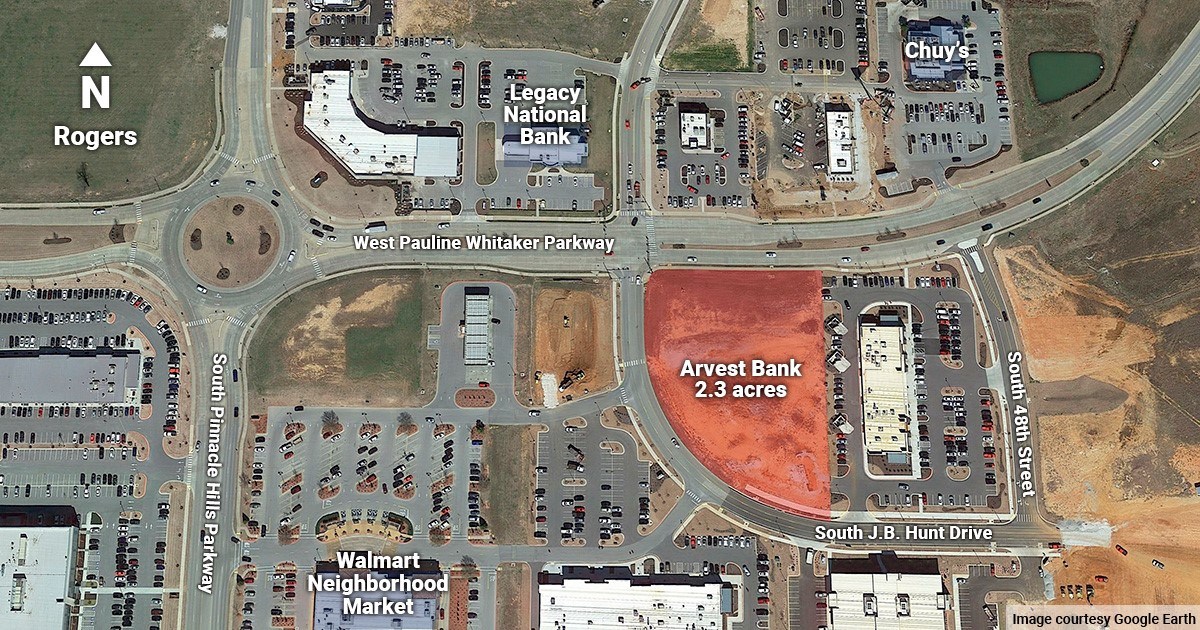 Michael Burke Larkin applied for the rezoning for 12.91 acres at West Pleasant Grove Road and South Bellview Road. The area was rezoned from was agricultural to neighborhood residential.

Larkin said he planned to have 60 to 65 lots on the property for single family homes.

Don Bell, who lives on South Bellview Road, said his property is adjacent on the western boundary. Bell opposed the rezoning. His primary concern was the density of the project.

“It kind of stick out with a sore thumb,” he said.

Mandel Samuels, planning commissioner, said the only issue before the planners is the rezoning request. Samuels said other issues concerning the project will also come before the commission.

The planners voted to approve the rezoning with a recommendation the City Council also approves it.

• A permit for a Casey’s General Store for a convenience store with gas at 3757 W. New Hope Road.

• A permit for Jeanne Hickman for marine sales, rental and services/vehicle storage at 701 W. Hudson Road.

The commission denied a permit for Caliber Collision for vehicle/equipment repair and installation on east side of South Bellview Road and south side of the Ajax Avenue intersection.

The planners also denied a permit for Paragon Stream for vehicle washing at 2203 S. Promenade Blvd.