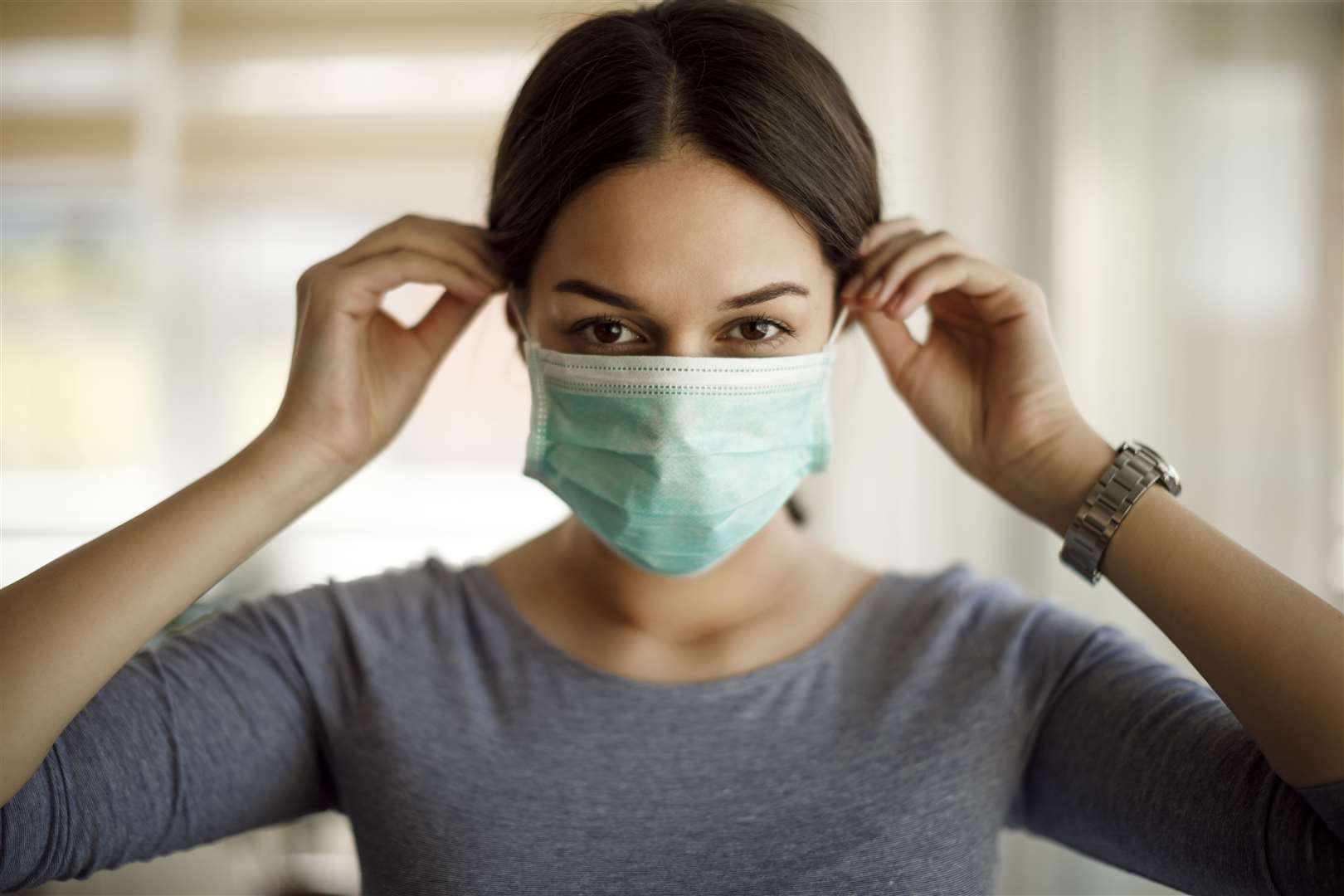 ROGERS, Ark.— Rogers Mayor Greg Hines announced the city’s mask mandate will stay in effect as along as Governor Asa Hutchinson’s health emergency executive order is in place or the ordinance is repealed by the Rogers City Council, according to a statement by the city.

“By the time Governor Hutchinson’s executive order expires, we believe those who will get vaccinated will have had the opportunity to do so. Until then, we ask those in the city to continue to wear their masks,” Hines said.