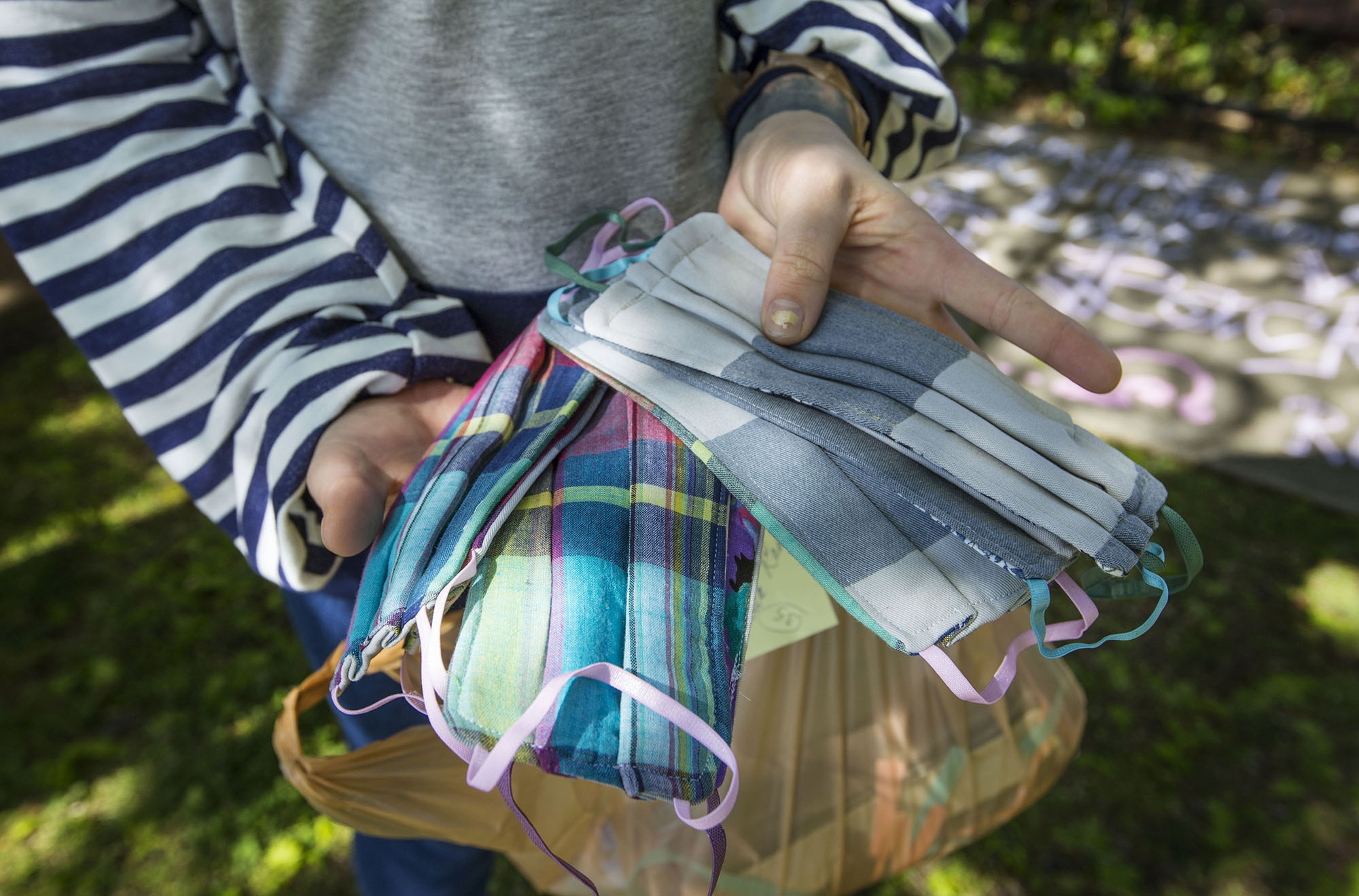 FAYETTEVILLE, Ark. — The City of Fayetteville mask mandate will remain in effect despite the statewide mandate being lifted by Governor Asa Hutchinson on March 30.

Fayetteville City Attorney Kit Williams celebrated his birthday on Tuesday, March 30, and he told KNWA/FOX 24 that Governor Hutchinson announcing that cities could have their own mask ordinance was the best gift he could’ve received.

“I really think that’s the correct move by the governor and I appreciate him,” Williams said.

Williams said the ordinance unanimously passed by the Fayetteville City Council on June 16, 2020 will stay in effect. It requires the enforcement of face coverings in places of public accommodation to help restrict the spread of COVID-19.

“With masks, you can still go and shop and do all that so it’s not going to hurt the economy,” Williams said. “I think it’s the best of both worlds.”

As long as the Governor’s Asa Hutchinson’s health emergency executive order is in place, Williams said the mask ordinance will continue as-is unless it’s repealed.

D’Andre Jones with the Fayetteville City Council said he doesn’t foresee that happening.

Businesses can call the support hotline at 479-575-0258 for assistance if someone does not comply with the denial of entry.