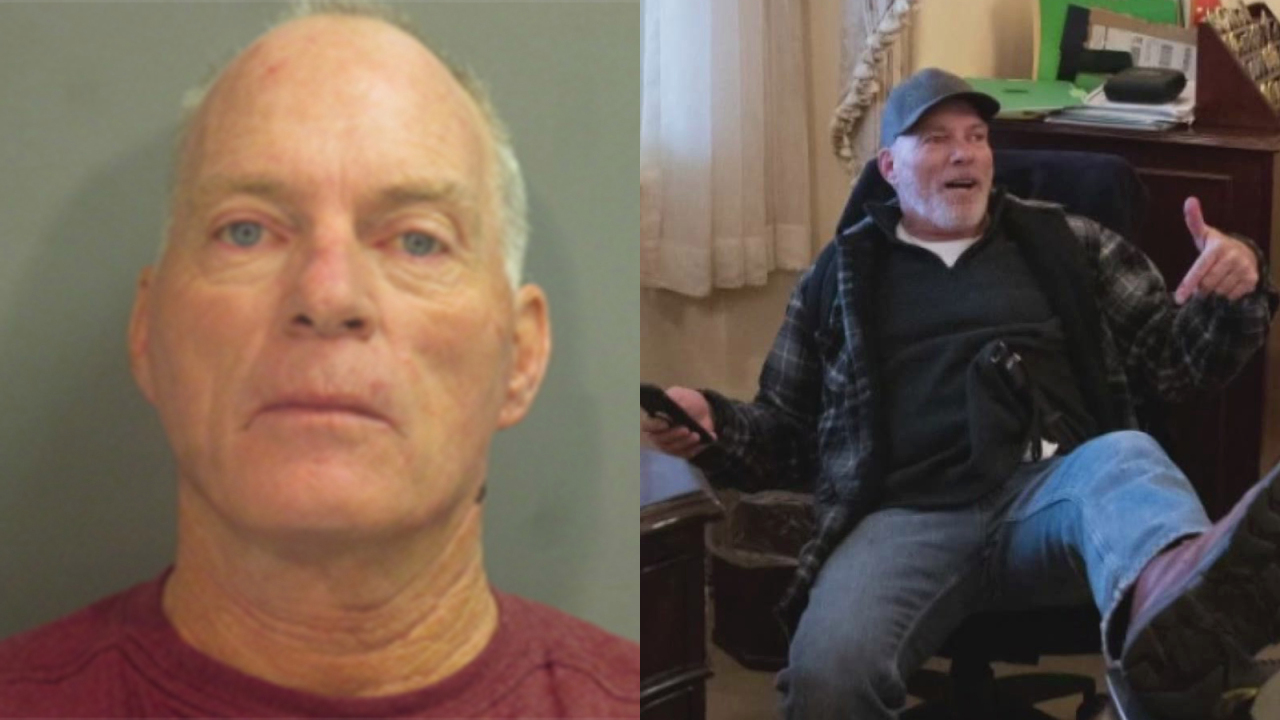 FAYETTEVILLE, Ark.— The Northwest Arkansas man who is pictured in House Speaker Nancy Pelosi’s office during Wednesday’s insurrection at the nation’s Capitol building is due in federal court Tuesday, January 12.

This will be Richard Barnett’s first court appearance Tuesday afternoon via Zoom.

Barnett turned himself in to FBI agents at the Benton County Sheriff’s Office on Friday, January 8, according to the Department of Justice. He was then transferred to the Washington County Detention Center.

Barnett is charged with knowingly entering or remaining in a restricted building, violent entry, disorderly conduct on capitol grounds, and theft of public property.

FBI officials in a statement said the U.S. Capitol is one of the most iconic buildings in our country and its destruction will not be tolerated. “This arrest demonstrates to all individuals involved in January 6 incursion into the U.S. Capitol that the FBI will find you and hold you accountable for your crimes, no matter your location.”

If convicted Barnett faces a maximum of one year in jail.
Barnett is expected to be extradited to Washington D.C.