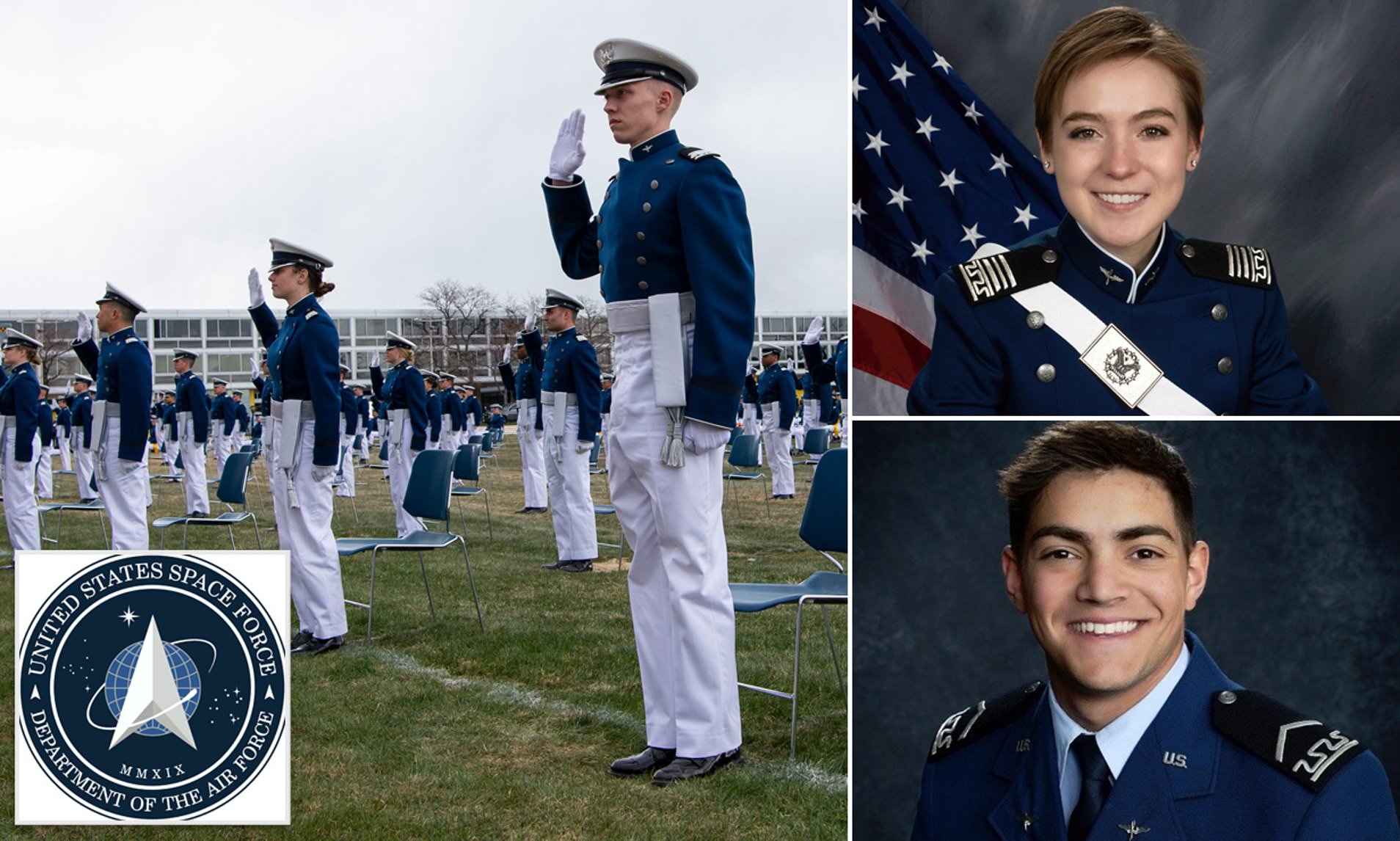 Prior to joining the university’s AFROTC program in 2019, Capps served as a staff officer of Supreme Allied Command Transformation, a vital component of the North Atlantic Treaty Organization. A forward-thinking leader, Capps is the first officer at U of A Det030 to be a part of the U.S. Space Force.

The U.S. Space Force, a military branch under the Department of the Air Force, was created in December 2019 to enhance current capabilities and adapt new strategies to the challenges of maintaining the Department of Defense presence in space; and to protect the safety and security of America and its allies. Establishing and maintaining space superiority is essential to protecting U.S. space assets from hostile attacks.

Det030 has been producing USAF officers of distinction for more than 72 years; and with the addition of the USSF, the legacy begins with Lt. Col. Capps and will continue for many years to come.

Fayetteville architect named to American Academy of Arts and Letters

Richard Barnett, pictured in Pelosi’s office during riot, to appear in court today