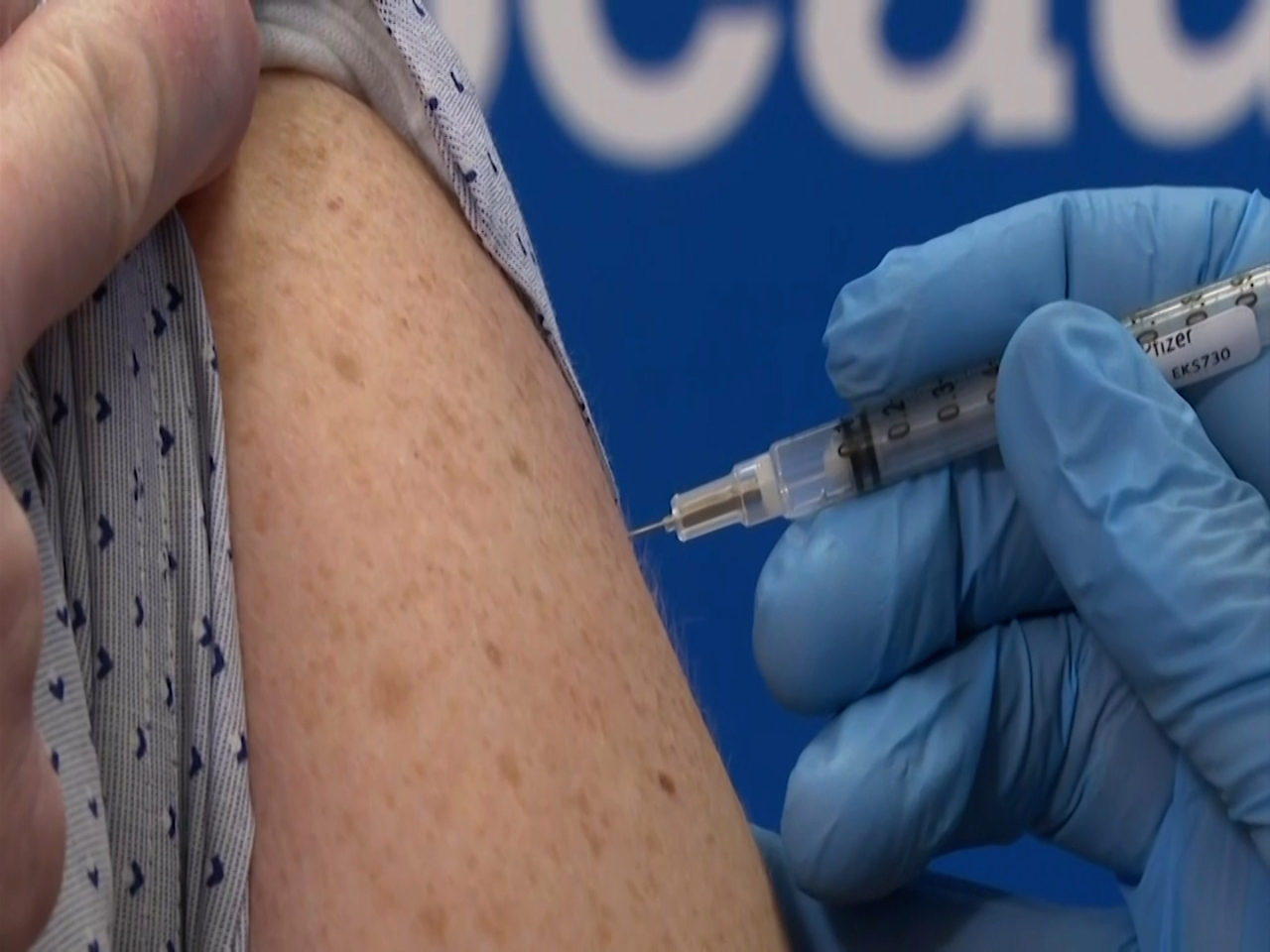 FAYETTEVILLE, Ark. – The Fayetteville Board of Health is continuing the discussion on who gets a vaccine and when.

Health officer Marti Sharkey posed the question how are pharmacies making sure the right groups are getting their shows in the right order?

“I think it’s very important that we as a board and the public understands that this is not Amazon. You don’t order 50,000 doses and it arrives on Tuesday as expected,” Sharkey said.

Collier Drug’s Pharmacy Director Brenna Neumann said within the first two or three house of the governor’s announcement about 1-B, her pharmacy’s scheduling system crashed because of the thousands of people trying to make an appointment.

“We had to shut that down unfortunately so we could regroup,” Neumann said. “Because there were people in 1-B that were making appointments this ween when we’re still trying to finish 1-A this week.”

She said Collier’s is updating its system to reflect the difference in tiers and priorities so the right people are able to secure their appointments first.

Richard Barnett, pictured in Pelosi’s office during riot, to appear in court today