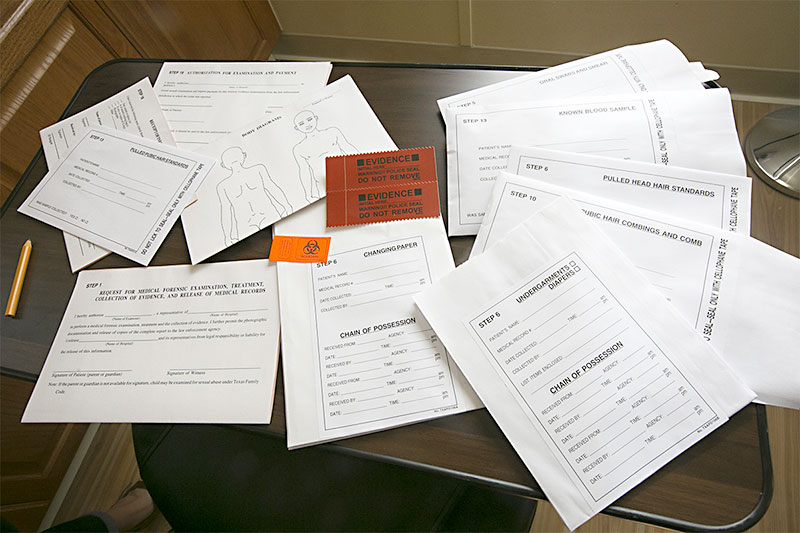 FAYETTEVILLE, Ark. — An 18-year-old student at the University of Arkansas, Fayetteville told police Wednesday that she was raped at a campus residence hall in January, the fourth dorm rape reported to police in a time span of less than seven weeks.

The women reporting the crimes have said they were raped by someone known to them, but there’s no connection among any of the cases, said Capt. Gary Crain, a spokesman for the university’s police department.

The most recently reported rape took place before 9:30 a.m. on Jan. 21 at Maple Hill East, according to police crime log information. An 18-year-old student is alleged to have committed the crime, Crain said.

Police are conducting interviews and checking for any possible surveillance video as part of their ongoing investigation, Crain said. About the string of cases, Crain said students should be on campus “to get an education, not to commit crimes, not to take advantage of people, and this just needs to stop.”

Crain said the Washington County prosecuting attorney’s office has been sent the case files of a Maple Hill South rape reported to police Jan. 19 and another in Hotz Hall reported Feb. 1. The prosecutor’s office reviews such cases to decide if criminal charges will be filed.

Police continue gathering information about the most recent case and another in Bud Walton Hall reported Feb. 7, Crain said.

Data for 2020 isn’t yet available in annual campus security reports. For all of 2019, there were 11 rapes reported as occurring in either UA-owned campus property or other UA-affiliated sites that include fraternal organization properties not owned by the university.

Experts say that rape and sexual assault frequently go unreported, however. A 2014 U.S. Justice Department study found that approximately 20% of rapes and sexual assaults among college student victims were reported to police.