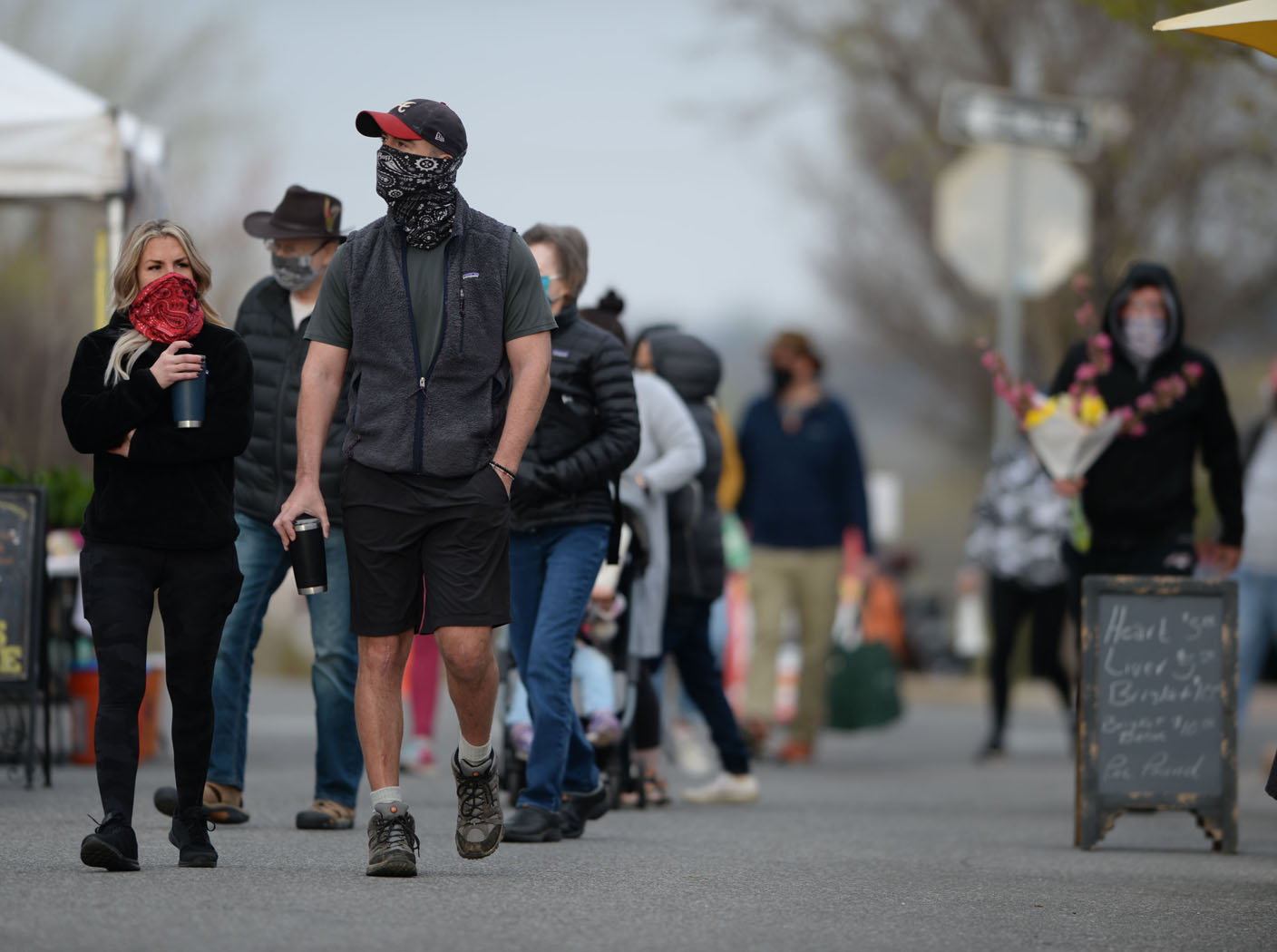 Executive Order 20-43, issued by Hutchinson on July 20, required individuals to wear face coverings in and outdoors if less than six feet away from non-household members.

The City of Fayetteville will continue to require face coverings in public spaces in accordance with Ordinance 6323, passed on June 16. Business owners can still access free masks for distribution to customers, and may deny entry to anyone who fails to comply. The Fayetteville City Council will discuss repealing Ordinance 6323 when Hutchinson ends Arkansas’ public health emergency, which the governor extended to May 30, according to a March 30 press release.

The University of Arkansas will continue requiring that students, teachers and staff members wear face coverings in accordance with the Spring 2021 COVID-19 Response Guide, which includes commencement, according to a statement from the university.

The City of Rogers will continue to require face coverings in public spaces in accordance with Ordinance 20-54, instituted July 6. The Rogers City Council has adopted a similar policy to Fayetteville’s for repealing its ordinance, according to a press release from Rogers mayor Greg Hines.

The City of Bentonville will continue to officially permit businesses to decide whether or not to mandate masks as it has since passed July 14. The ordinance is set to expire when Governor Hutchinson declares the end of Arkansas’ public health emergency.

The Bentonville Public School District will require face coverings until the end of the semester, after which the policy expires, according to a March 17 press release from the district.

The City of Springdale does not require face coverings, but issued a resolution encouraging citizens to wear masks on July 14. Private businesses will continue to enforce mask policies at their discretion.