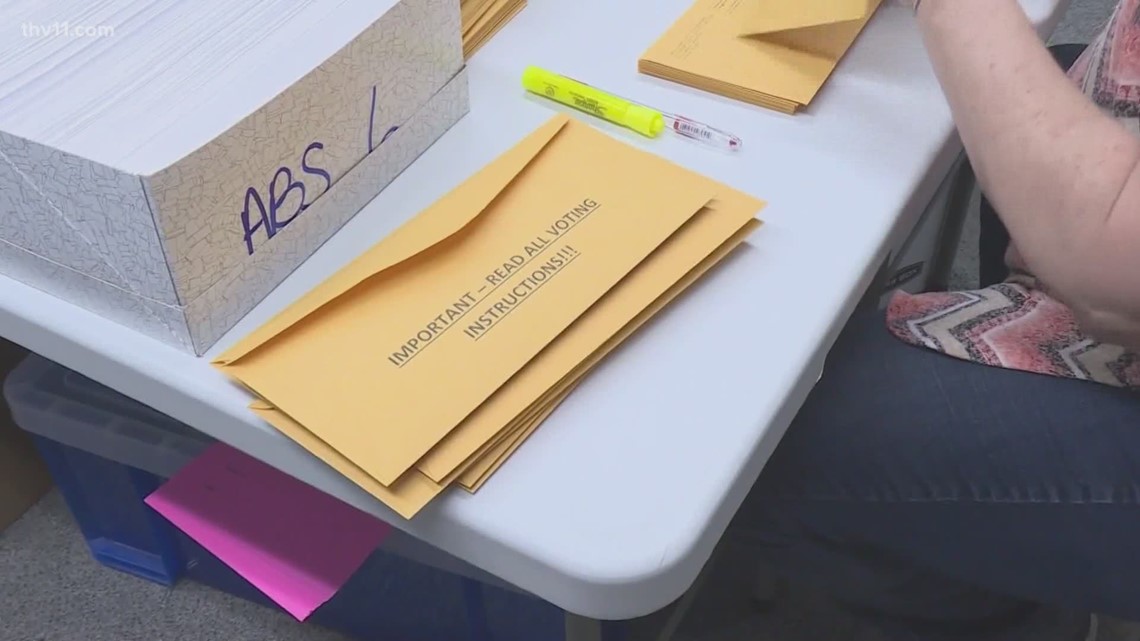 Arkansas — After a record-breaking election year voter turnout, a law proposing tighter limits on voter registration and provisional ballots in Arkansas has passed in the Senate.

The law requires voters to show proof of ID before voting and tightens restrictions on provisional ballots, limiting the ways in which voters can prove their eligibility to vote in the state.

Earlier this month, the House voted to make the state’s voter ID law stricter by no longer allowing someone without identification to cast a ballot if they sign a statement affirming their identity.

Opponents of the bill say it would disenfranchise voters in Arkansas and make it harder to cast a vote.

The bill will now head to Governor Asa Hutchinson’s desk for his signature. Hutchinson has not shown support or opposition to the proposed law change.

‘Stand Your Ground’ bill heads to Arkansas House on Wednesday