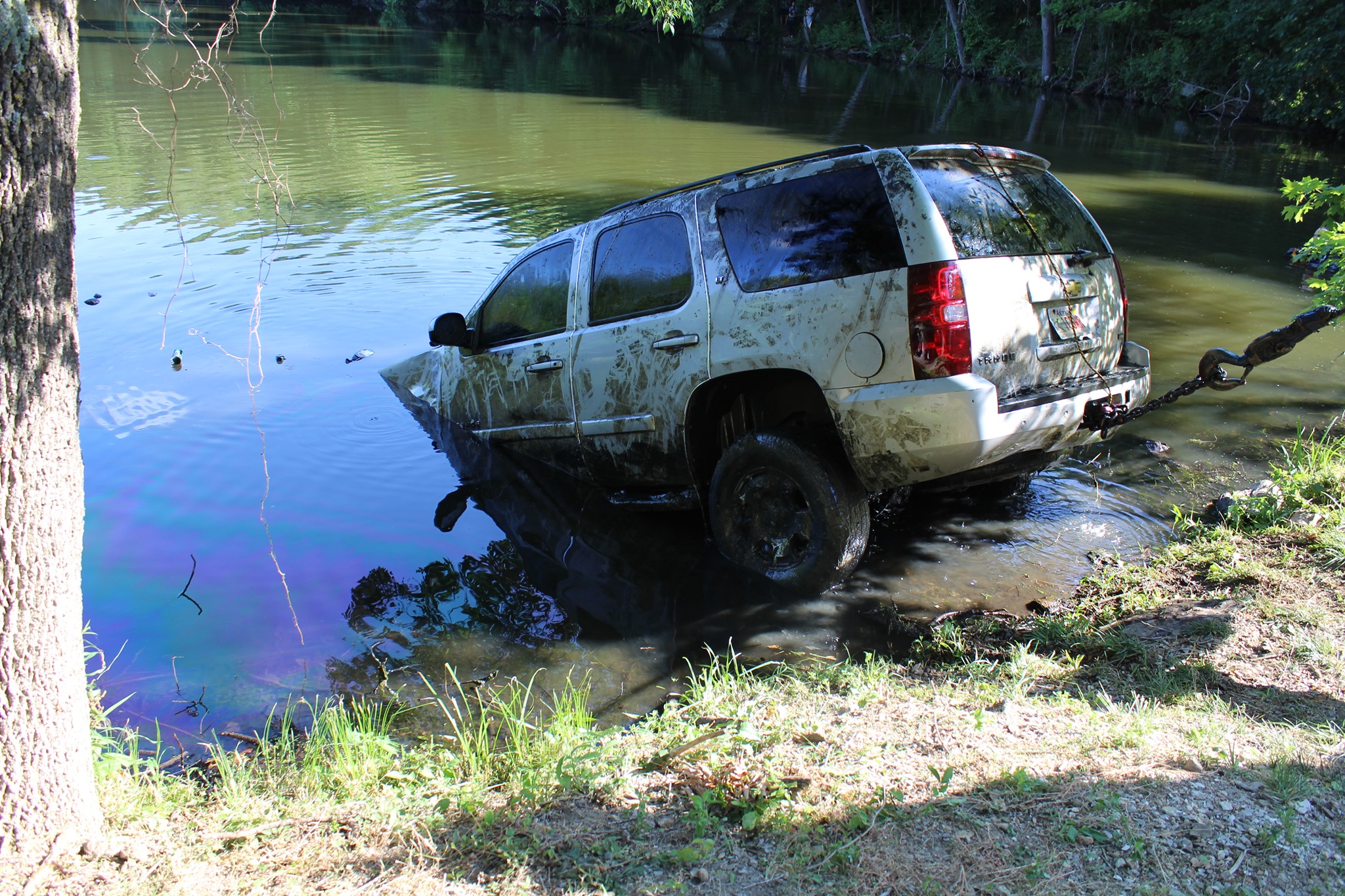 FAYETTEVILLE, Ark. – Police have arrested two people in connection with a hit-and-run crash that killed a Fayetteville woman in 2017.

Officers responded to a report of a hit-and-run at the intersection of Salem Road and Persimmon Drive on July 21, 2017, according to a statement posted to the Fayetteville Police Department’s Facebook page.

Tara Elizabeth Pritchett, 23, of Fayetteville was riding her scooter when she collided with a vehicle. Pritchett was transported to Washington Regional Medical Center where she died a few days later, police said. The suspect vehicle fled the scene, and the investigation stalled with no leads produced over the next three years.

Things changed on June 15 of this year when investigators received an out-of-state tip with information that police said could only be known to someone involved in the crash. Two suspects were eventually identified, along with a stolen vehicle that police believe was involved in the incident.

The vehicle was found at the bottom of a lake by Washington County and Nob Hill dive teams.

The two suspects were arrested in connection with tampering with physical evidence, criminal mischief 1st, leaving the scene of an injury accident, and theft of property. Both suspects were juveniles at the time of the incident, so their names were not released.