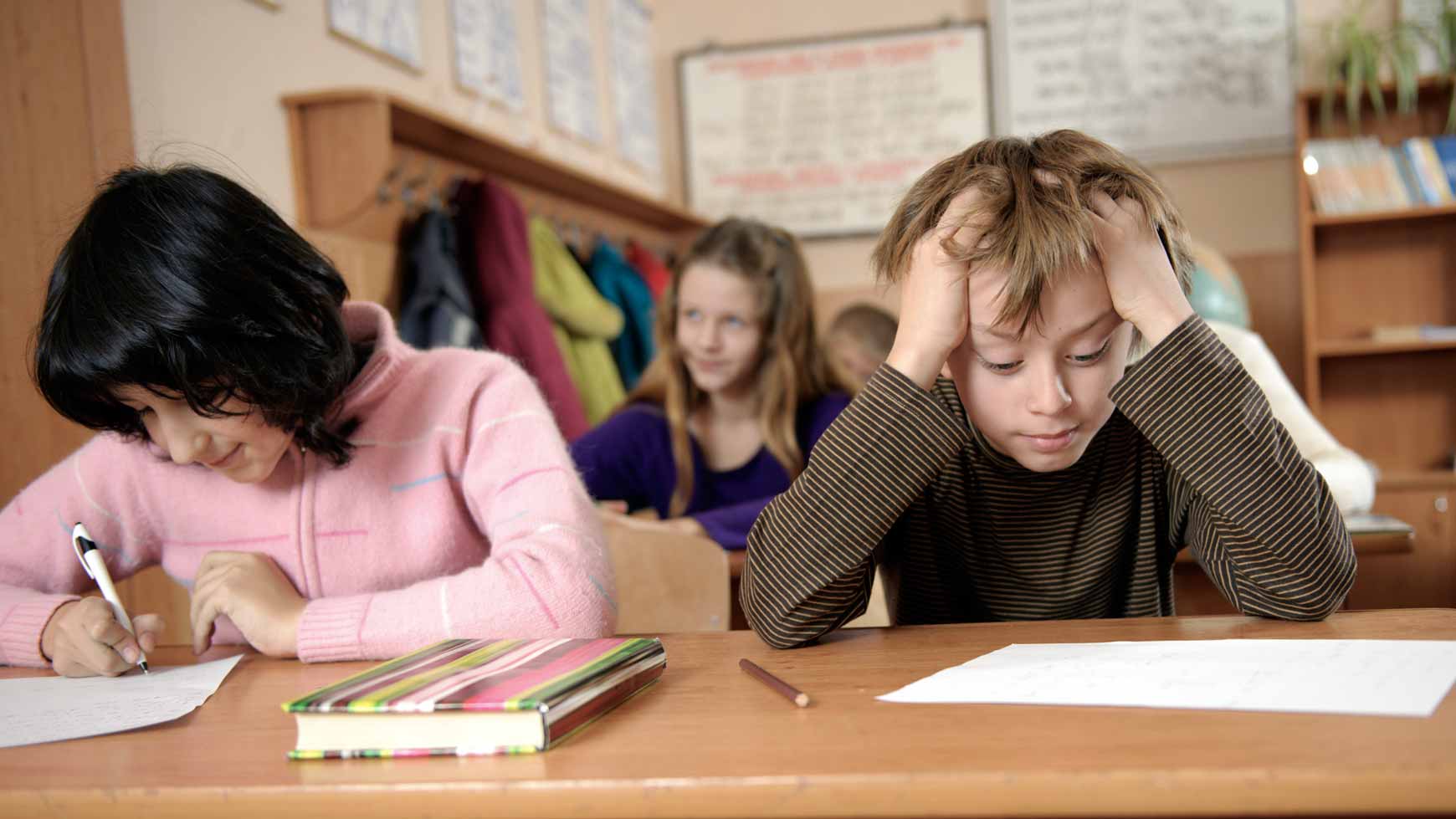 FAYETTEVILLE, Ark. – Standardized tests will take place in schools this year and will be on campus.

According to the Department of Education, this is required whether students have been learning face-to-face or virtually.

The federal government mandates that students will have to take the Aspire ACT test in person in the spring.

Rebecca Graham has a son in the Fayetteville School District and Jessica Trancoso’s son is in Bentonville Schools. Both of their kids are learning virtually but might have to go into school to take the test.

“It’s one of those things where could I potentially lose more family members and I just don’t think I’m willing to gamble for that,” Trancoso said.

“It just seems very irresponsible to then send him back into the school building right at the end of the year when we’ve almost made it to that finish line,” Graham said.

According to Secretary Johnny Key with the Department of Education, a lot of money is on the line.

“Almost $800 million of our federal funding hinges on meeting the terms of what, in essence, is a contract with the federal government,” he said.

“It’s more using the children as a mechanism to other means,” Graham said.

Dr. Weber said his district plans to give out other assessments, both in -person and online, to make up for a possible lack of students taking the test in-person at the end of the year.