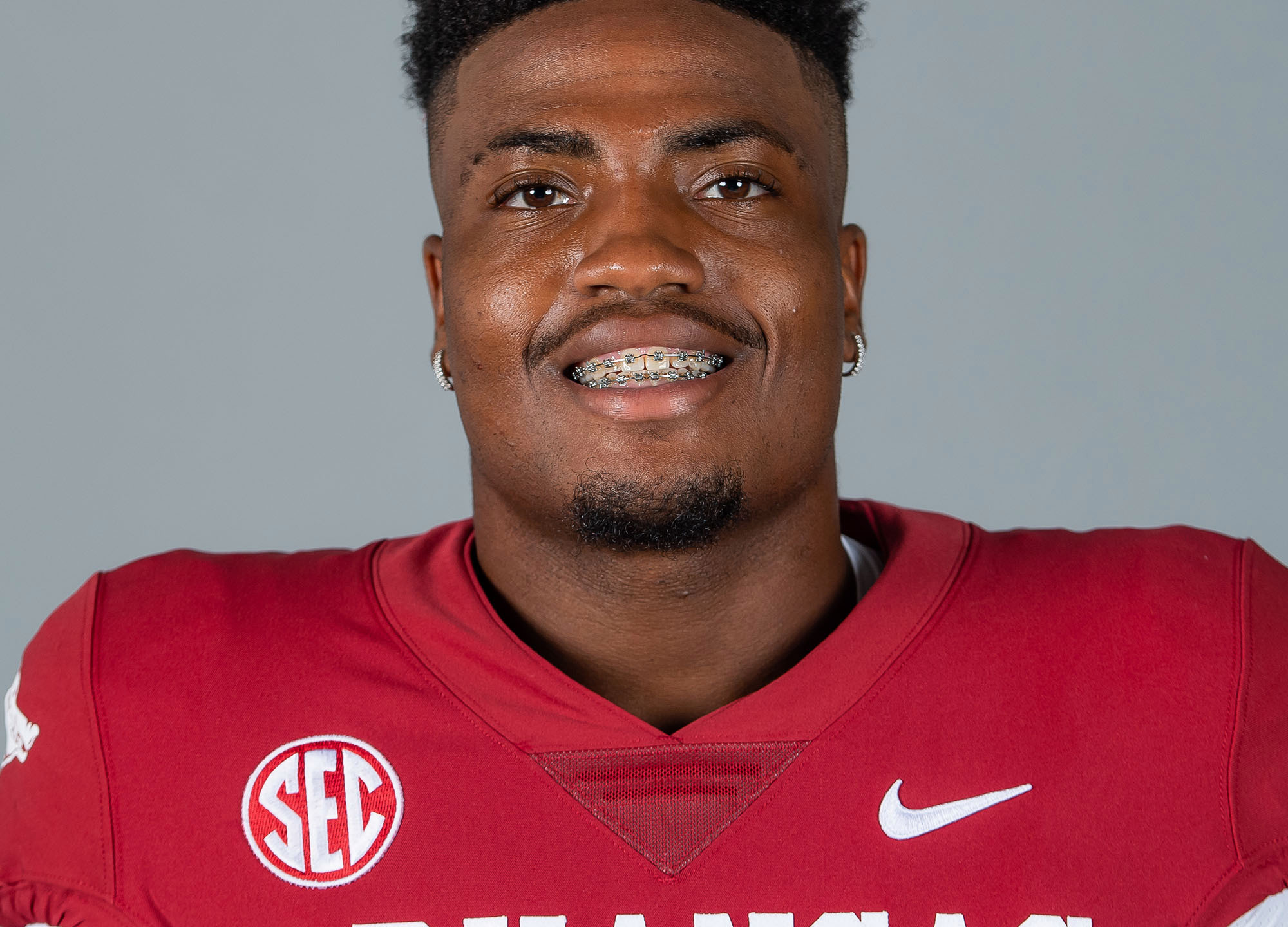 FAYETTEVILLE, Ark.— Defensive back Micahh Smith will take advantage of the extra senior season granted by the NCAA due to COVID and play elsewhere.

Smith, who spent the past five seasons at Arkansas, announced Thursday he’s entering the transfer portal.

Smith was injured and didn’t compile any stats during the 2020 season. Prior to this past season, Smith had played in 25 games. He had 26 tackles, including 14 solo, one forced fumble and recovered one, a quarterback hurry and two pass breakups.