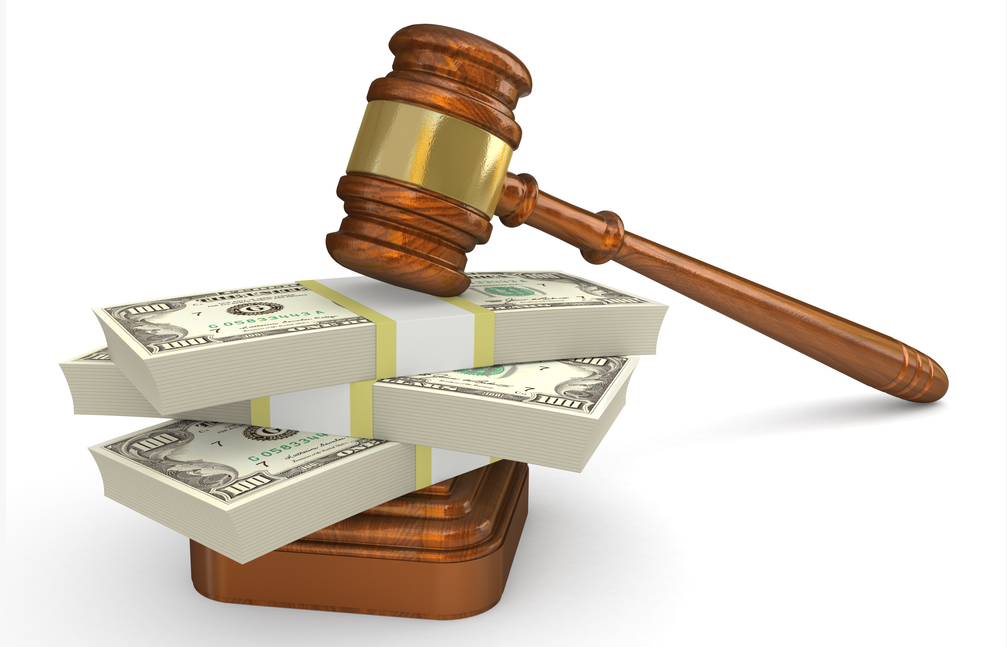 Harvey, 24, was arrested for the fatal shooting of 20-year-old Elizabeth Dawson at a Fayetteville apartment complex in 2019. He’s also accused of shooting and injuring another woman inside the home.

While in jail, he admitted to killing another inmate, Luis Cobos-Cenobio, who Harvey said wanted to die.

Another capital murder charge was issued for Harvey for the death of Cobos-Cenobio.

Harvey has been sentenced to life in prison without parole.

He faced the death penalty in Arkansas for the crimes. But, by pleading guilty, he will avoid capital punishment.

Harvey will serve his prison sentence at the Arkansas Department of Corrections state prison.