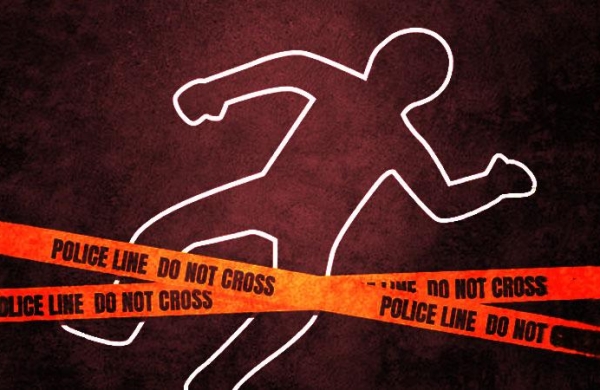 FAYETTEVILLE, Ark. — An Oklahoma man accused of killing a teen in Fayetteville and dumping the body in a rural part of Washington County has a trial date set for October.

Diontre Dwayne Lang, 22, of Boynton, Okla., is charged with capital murder in the death of a 15-year-old whose body was found Oct. 21 off Goshen-Tuttle Road. Lang also was using a Fayetteville address on Peppervine Drive belonging to his girlfriend, according to police.

Lang was scheduled to be arraigned Wednesday, but his attorney had waived formal arraignment and entered an innocent plea on Lang’s behalf.

Sgt. Anthony Murphy, spokesman for the Fayetteville Police Department, said at the time of the incident the shooting was drug-related. The name of the victim hasn’t been released.

Police believe the shooting took place Oct. 20 outside a gas station on Garland Avenue. The body was discovered the next day.

Two friends of the teen told police they were meeting Lang, known to them only as “SmokeDollaz,” to buy Xanax and the victim may have intended to rob Lang, according to an affidavit for Lang’s arrest. The teen was armed with a .45-caliber pistol, according to his friends.

Video from the convenience store showed the victim get into Lang’s car and less than a minute later shots were fired inside the vehicle, the affidavit said.

The victim’s friends, who were waiting in a car nearby, said they heard gunshots, got scared and drove away without him. The teen’s mother reported him missing the next day.

A witness described Lang’s car to police and said she saw the victim get in the car that was parked at a gas pump. She heard two shots and said the driver immediately pulled away.

Police said they used video from various locations to track Lang’s car from the gas station to a house across town, then to the area where the body was dumped and back to the house. Lang turned his cellphone off right after the shooting so location data was not available, according to the affidavit. Later, video showed Lang’s car headed west toward Oklahoma.

Lang was arrested in early February in Oklahoma City. He has prior convictions in Oklahoma for drug and gun crimes.

Capital murder is punishable by life in prison without the possibility of parole or the death penalty.