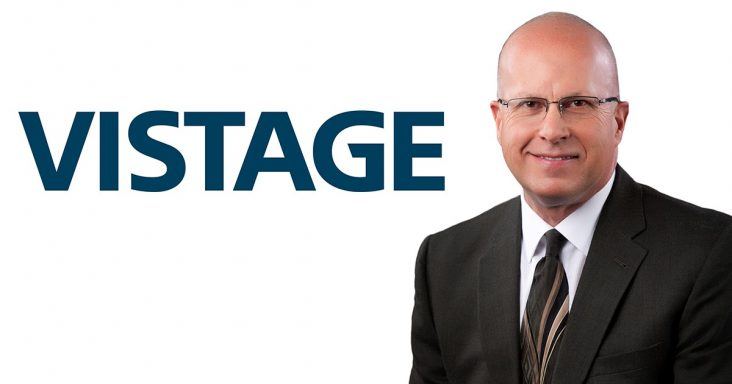 FAYETTEVILLE, Ark. – Jeremy Wilson, a managing partner and co-founder of Northwest Arkansas-based venture capital firm NewRoad Capital Partners, has been appointed by Gov. Asa Hutchinson to the University of Arkansas Board of Trustees.

“The UA System is foundational to the culture and economics of the state of Arkansas and helping the University continue to grow this amazing legacy and its commitment to educational excellence is the honor of a lifetime,” Wilson said in a statement released Wednesday by Hutchinson’s office.

Wilson earned a bachelor’s degree in finance from the University of Arkansas, Fayetteville, according to biographical information posted on the firm’s website. He also is the founder of Springdale-based NOW Diagnostics, a health testing company, and he serves as chairman of the company’s board of directors.

Wilson replaces Texarkana attorney John Goodson on the university board.

“With his experience, from the ground floor of several startups to multinational companies, he will bring an entrepreneurial mindset and innovative approach to the Board for the next decade and beyond,” Hutchinson said in a statement.