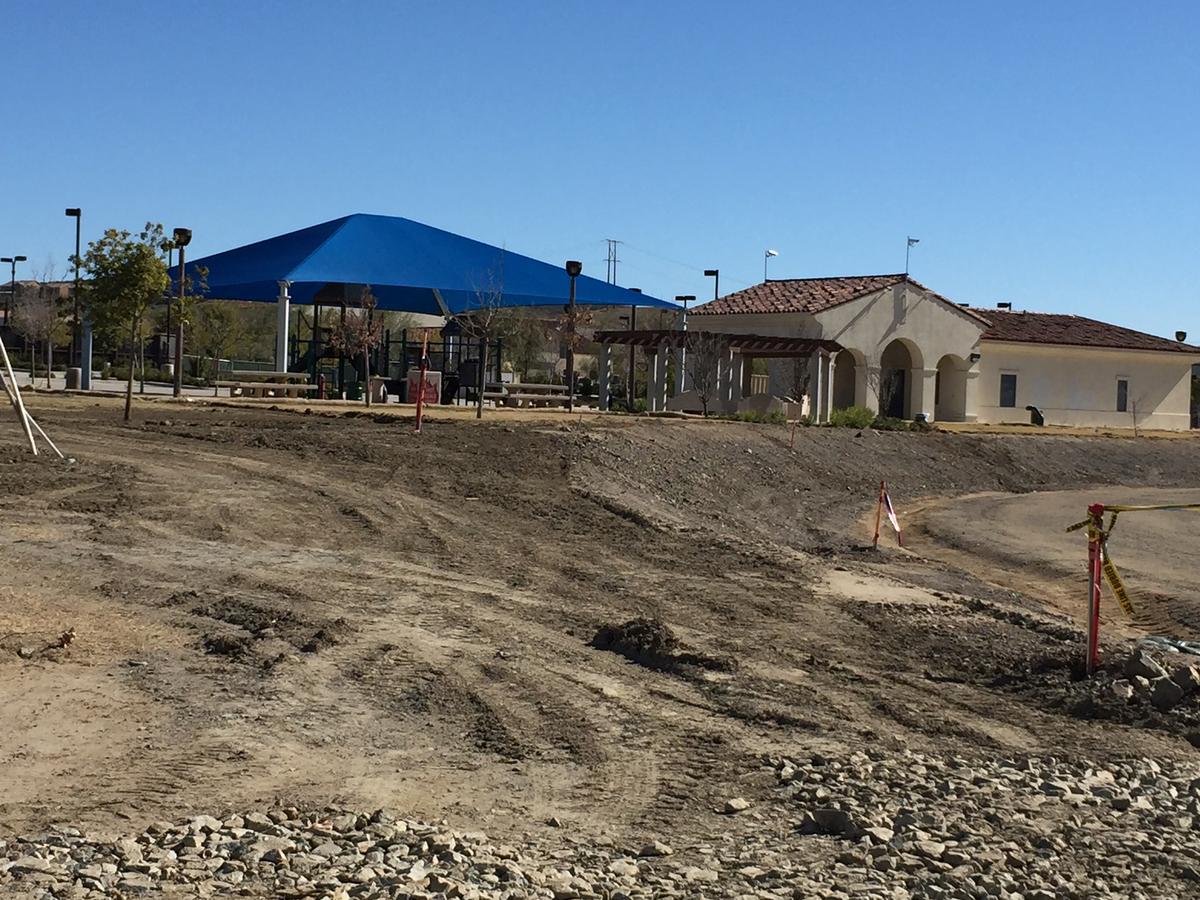 FAYETTEVILLE, Ark. — The Fayetteville City Council has approved a contract dealing with land for a parking deck downtown.

The contract will have the city buy a 0.2-acre lot northwest of Dickson Street and West Avenue to build a potentially seven-story parking deck. The 330-space deck will replace the 290 spaces lost once the lot west of the Walton Arts Center becomes civic space for the cultural arts corridor downtown.

Under the deal, landowners Greg House and Ted Belden will receive $250,000. Farmers and Merchants Bank, which owns the train bank at the site, will receive $100,000. House and Belden would retain ownership of about 14,000 square feet on the ground floor of the deck to use for retail and commercial space. There also would be space the city would own for a police substation.

Additionally, House and Belden will buy the land and the northern end of the civic space facing Dickson Street for $263,000.

The closing date for both transactions is April 1.

A building referred to as a food hall must be built at the northern end of the civic space in accordance with concepts designed by architect Rob Sharp. However, terms in the deal will have the city waive a portion or all of the cost if the planned building meets certain construction milestones within a certain number of years.

If the food hall building is not completed within 10 years, the city will keep the money and retain ownership of the land.

The deal also includes a conservation easement for the depot building that houses a Chipotle. It also includes enhancement of a freight building housing a Arsaga Coffee Roasters.

Construction of the deck is set to begin June.

Turning the Walton Arts Center parking lot into the civic space for the arts corridor won’t begin until the deck is finished, which should take until August 2022. Completion of the civic plaza is scheduled to finish in September 2023.

Council Member Matthew Petty, whose ward includes that part of town, said the deal addressed his worst-case scenario concerns. The location and project plan will provide amenities that a simple deck on School Avenue would not provide, he said. An alternative plan that the council considered would have placed the deck across the street from the Spring Street parking deck.

“I think we’ve got something here that is going to inspire the community for generations, not just for those of us who get to help make it happen,” Petty said.

Turk made an extensive case against accepting the deal, saying it tilted too heavily to the side of the developers. She said the bond issue that voters approved to create the arts corridor was the least popular among the 10 on the ballot in April 2019, and the deal isn’t in the best interest of residents.

“In no way is this a fair or equal deal for the Fayetteville taxpayer,” Turk said. “This is a private plunder of public funds.”

Kinion said he abstained from the vote because he appreciated the vision of the project, but it was too complicated of a deal.

Mayor Lioneld Jordan said the deal took trust and required a degree of risk. But, he said the School Avenue option would not enhance the city’s downtown like the planned project at Dickson Street and West Avenue.

“I’m going to take full and complete responsibility for this,” Jordan said. “If it doesn’t work out, you can tell everybody that the mayor brought us the wrong kind of vision.”

In some Arkansas cities, mask policies set to remain

Northwest Arkansas businessman appointed to UA Board of Trustees