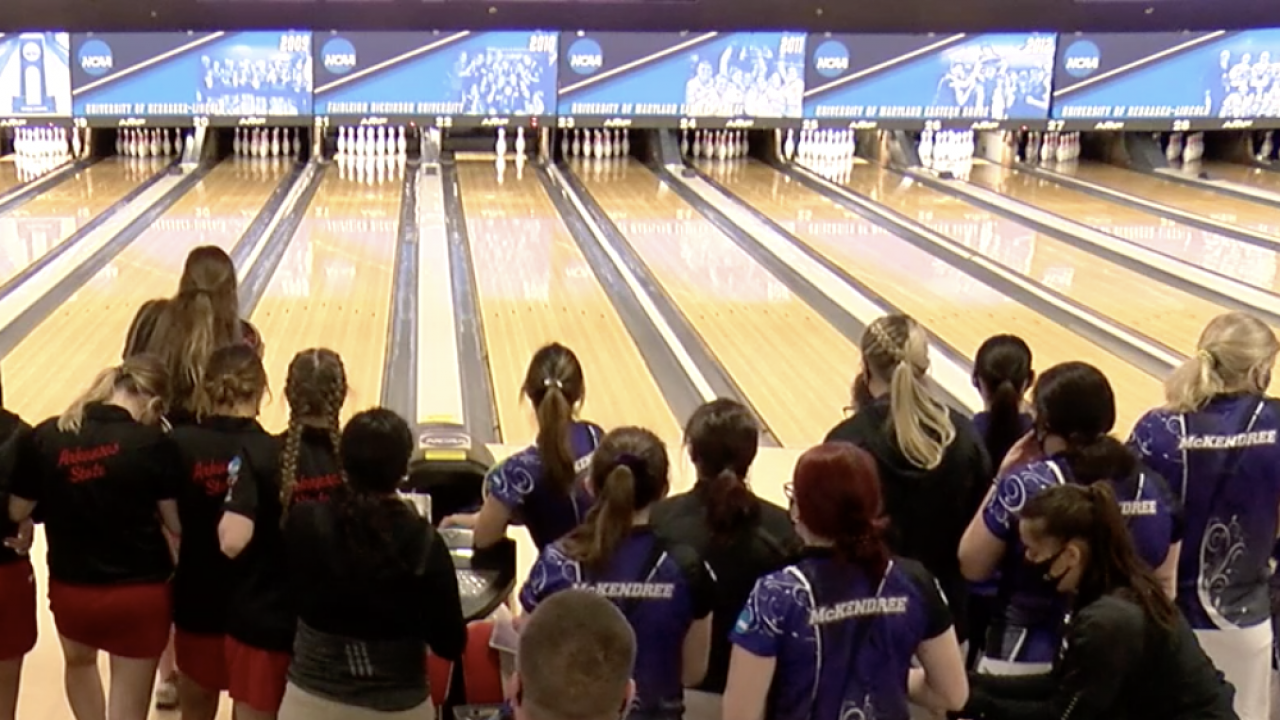 Game 5 was close, with the Red Wolves leading early. Arkansas State lead by 9 when they threw a gutter ball, failing to pick up a spare. Nebraska’s next ball was a strike, so that was the dagger we talk about in other sports.

“In a year like this our athletic program really needed this and we are proud to bring it home,” said Klempa after the match on ESPNU.