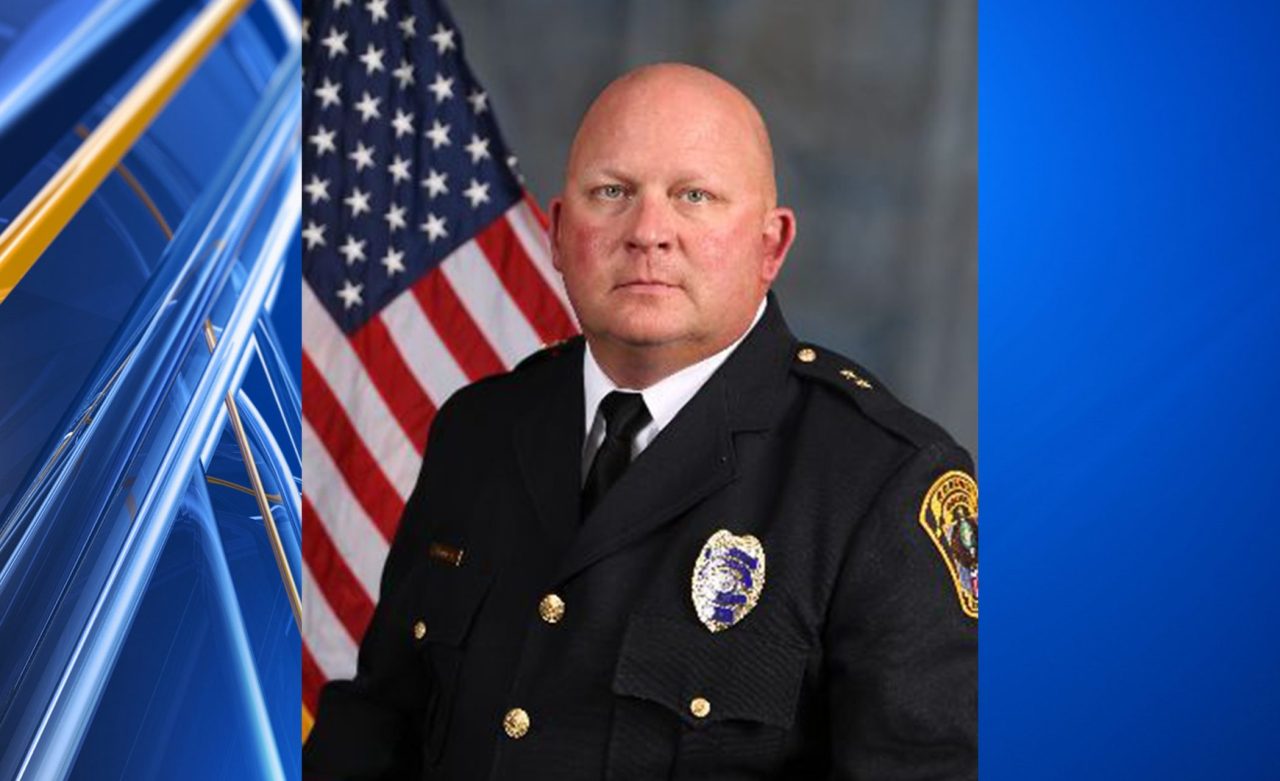 Minor announced his retirement Thursday. His last day on the job will be April 30.

“The community of Rogers has been great to my family and me throughout my career,” Minor said, in a news release from the department. “I am very thankful for the support from Mayor Greg Hines, the Rogers City Council and the men and women of the Rogers Police Department. It has been my honor and privilege to serve as the Chief of Police for the last six years.”

Minor said the community is blessed to have a law enforcement agency staffed with bright, caring individuals who are supported by not only city leaders, but the community as a whole.

“Law enforcement in today’s world brings unique challenges and because of this support network, the men and women protecting the citizens of Rogers are able to work with our community to solve problems and bring resolution to public safety issues that impact all of us,” Minor said. “I couldn’t be more thankful for this partnership.”

Minor started working in February 1994 for the department and worked in many different assignments during his career, according to the release. He spent most of his career in the uniform and criminal investigation divisions. He was a sergeant, lieutenant and captain over the uniform and CID divisions.

He is also a graduate of the FBI National Academy and the Senior Management Institute for Police, according to the release.

Minor was sworn in as police chief in February 2015, a month after his predecessor, James Allen, died.

“Hayes grew up at RPD and became the very qualified natural choice to lead it, as chief,” Mayor Greg Hines said, according to the release. “Though his retirement means his departure from the daily operations at RPD, his loyalty, commitment to excellence, professionalism, honor, candor, and sincere commitment to Rogers and her people will carry on for many years to come.

“He has earned this and I’m so proud of his career at the Rogers Police Department,” Hines said. “I want to congratulate my friend on his many accomplishments and wish him health and happiness in retirement. I will forever cherish the great work we have accomplished together and look forward to our continued friendship in the future.”

Minor will focus on spending more time with his family, traveling and completing many unfinished projects, the release states.

“I owe a huge debt of gratitude to my wife and kids,” Minor said. “I would not have been able to work in this career without their love and support. ”

Hines will begin the process to identify Minor’s successor in the coming weeks, according to the release.

Arkansas woman says murder of grandmother was ‘to appease God’