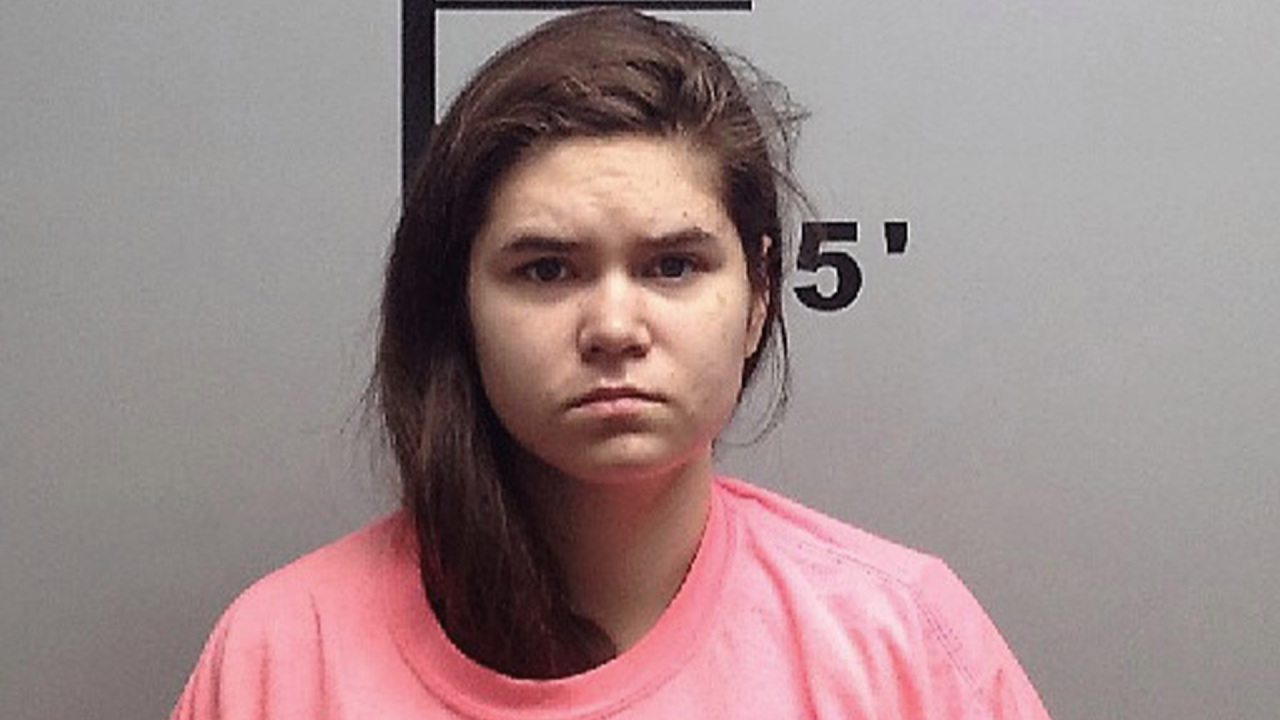 BENTONVILLE, Ark.— A woman from Bentonville was sentenced to over 30 years in prison after killing her grandmother with a hammer because she believed God told her she needed to.

According to the plea deal, Wilson went to visit her grandmother on May 15, 2018. After the two ate dinner together, the grandmother went to sleep and Wilson struck her in the head with a hammer approximately four times.

Wilson stated she believed that God had told her she needed to make a sacrifice or else she would be sent to hell.

Earlier on May 15, Wilson struck a bicyclist with her car while the bicyclist was crossing the street at a crosswalk.

The bicyclist stated Wilson attempted to drive back toward him but her vehicle struck a boulder and became lodged on the rock. He stated Wilson exited her vehicle and asked him, “can you help me?” and appeared normal.

Wilson underwent several mental evaluations as part of the case. She also stated she was not taking her prescribed lithium at the time of both offenses.

Wilson was sentenced to 36 years in the Arkansas Department of Corrections with a 10-year suspended sentence once released.