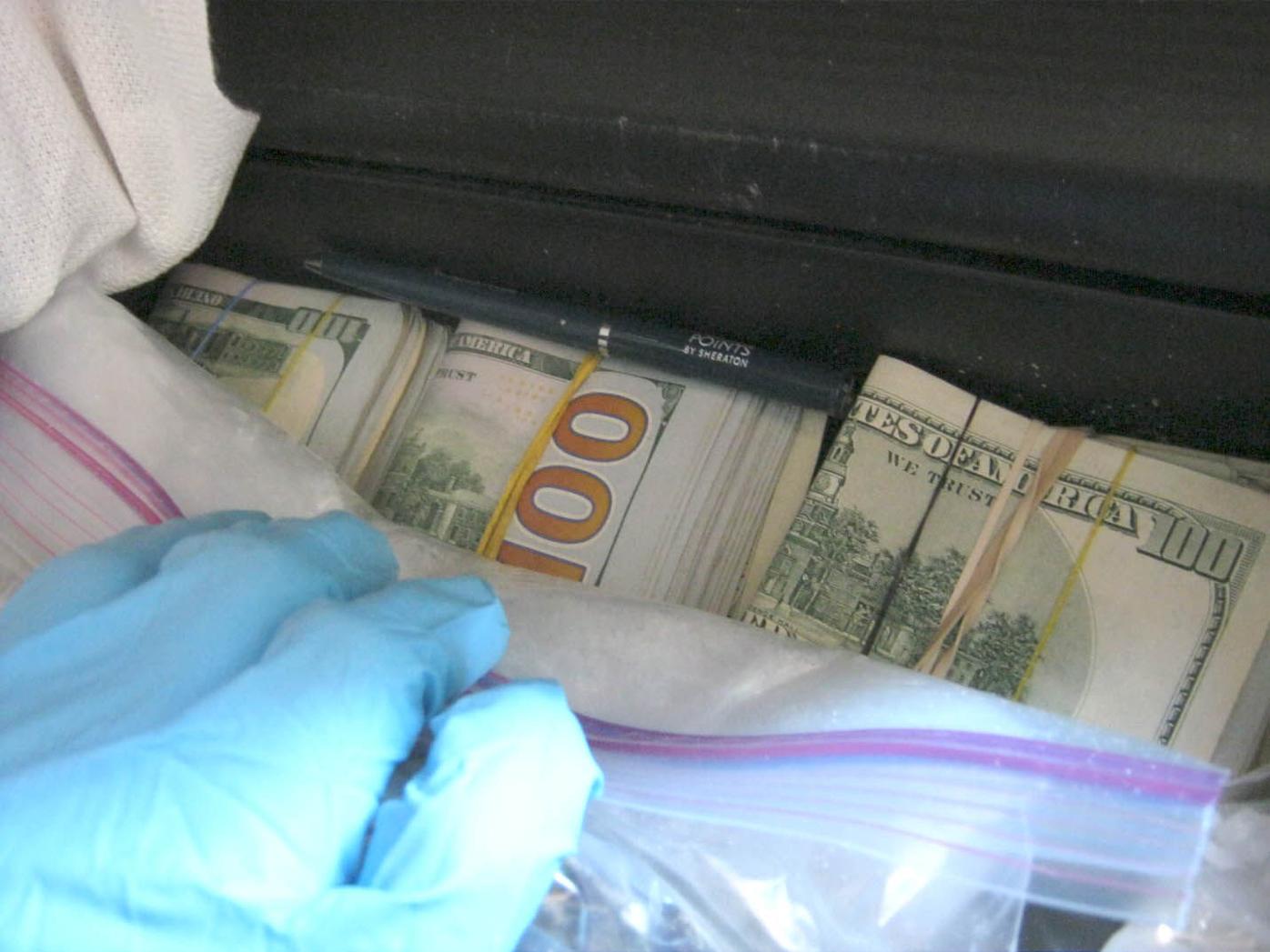 FAYETTEVILLE, Ark. — A Bella Vista man was sentenced Thursday to 20 years in federal prison followed by five years of supervised release for having a large quantity of methamphetamine.

Stewart Anthony Carr, 41, was convicted of one count of

possession with intent to distribute meth. Lowell police officers stopped Carr after he ran a red light June 3, 2020, according to court documents. Officers saw him throw objects into a ditch from his moped while following him.

Officers found a small blue plastic container with what appeared to be meth residue in his backpack. They also found drug paraphernalia and a black case containing just under 3 ounces of meth on the side of the road where Carr was seen dropping items, according to documents.