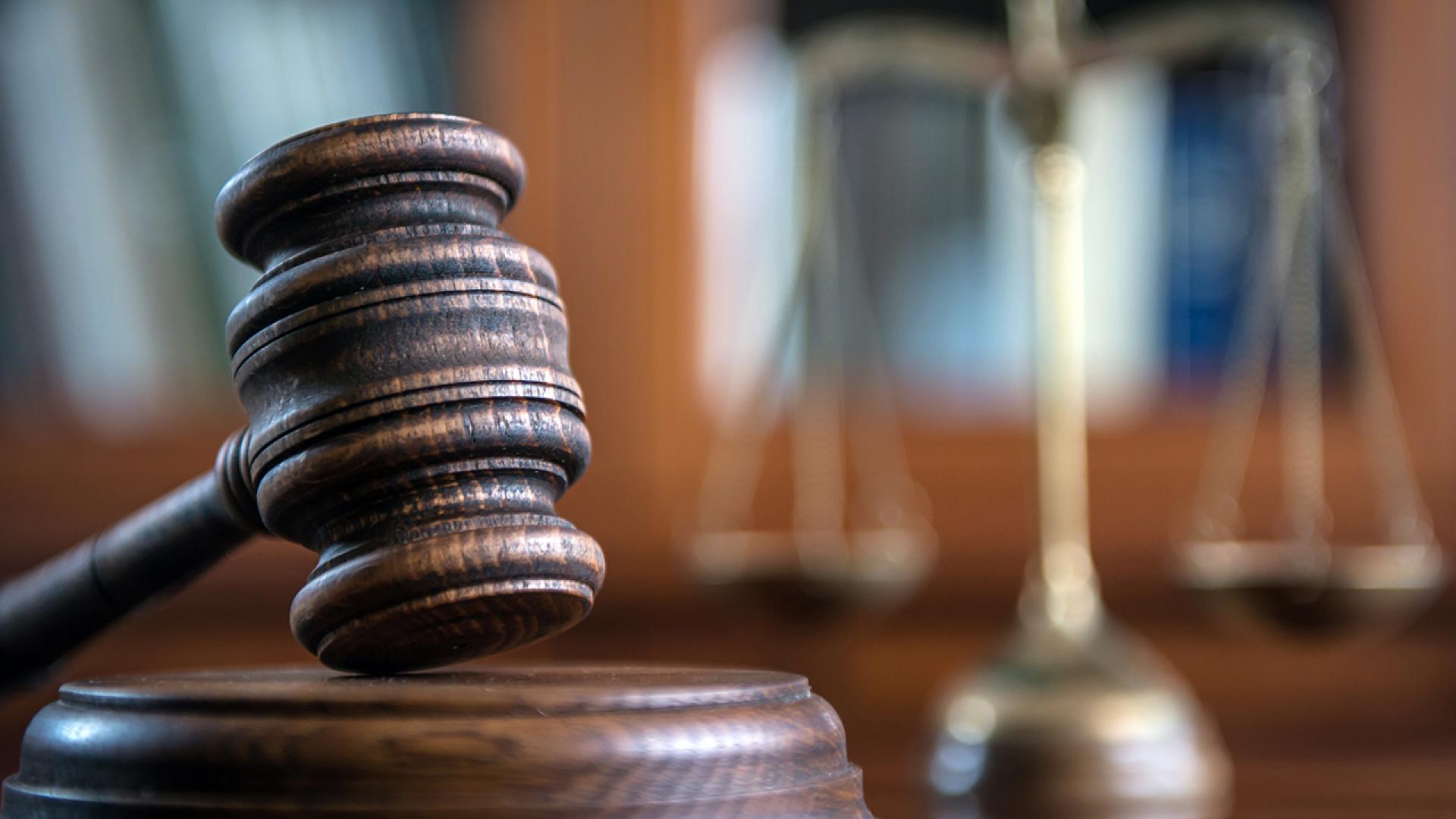 FAYETTEVILLE, Ark. — Maki Takehisa, 40, of Springdale was sentenced Tuesday to one year of home confinement for her role in an illegal adoption scheme involving Marshallese women.

The year at home is part of a three-year sentence of probation. She also received a $900 fine.

Takehisa, who is from the Marshall Islands, tended to expectant mothers brought to the United States who were paid to give their babies up for adoption. Paul Petersen, a lawyer and former Maricopa County, Ariz., assessor, ran the operation and employed Takehisa.

U.S. District Judge Timothy Brooks cited Takehisa’s cooperation with the investigation after her arrest, agreeing to U.S. Attorney Clay Fowlkes’ recommendation for a much lighter sentence than the maximum of one year in prison.

She provided “significant, timely, accurate and useful information” after reaching a plea agreement with the U.S. Justice Department in January, Brooks said during Tuesday’s hearing. Defense attorney Jack Schisler also noted she has no prior criminal history.

Yet Takehisa told at least one birth mother she had no right to change her mind on giving up her baby for adoption, which was a lie, Brooks said. That and telling birth mothers what to say in family court during adoption proceedings were serious offenses that furthered the fraud scheme, the judge said.

Brooks’ sentence was too light, protested Melisa Laelan, founder and executive director of the Springdale-based Arkansas Coalition of Marshallese. Laelan commented after the hearing. Marshallese birth mothers charged with fraud in other cases have received prison sentences, she said. In those cases, only one child was involved.

Petersen and Takehisa’s indictments in October 2019 left 19 birth mothers, as well as prospective adoptive parents, in a legal tangle, with all parties wondering whether the adoptions could proceed. Those adoption cases were dealt with in Washington County Circuit Court under sealed records.

Authorities began investigating Takehisa in April 2017 after the FBI received information she was helping others to influence pregnant women to travel to Northwest Arkansas and consent to adoptions.

Four women told authorities they came here specifically to have a baby for adoption, according to the complaint. Two said Takehisa offered to pay them $10,000, pay for airfare and put them up at a house in Springdale until they gave birth. One said she was paid $6,000, the other $4,000. The money was paid in cash by Takehisa after the babies were born.

As many as a dozen women at a time stayed in one Springdale home in the adoption fraud scheme, which involved 30 or more pregnant women a year, according to the U.S. Justice Department. Places the expectant mothers stayed included Takehisa’s home, according to court documents.

Some of the expectant mothers who were close to childbirth slept on the floor while housed four to a room, according to the Justice Department.

Takehisa was charged in U.S. District Court with aiding and abetting alien smuggling, a violation of the Compact of Free Association, which is an agreement between the United States and the Republic of the Marshall Islands, according to the federal charges. The compact allows Marshall Islanders to freely enter the United States and work, but specifically prohibits them coming for purposes of adoption.

A 23-year legal resident of the United States, Takehisa now faces the possibility of deportation because of her conviction, Schisler told the judge. That added risk should be considered an additional punishment and mitigate her court sentence, Schisler argued.

Takehisa is married and has four children; the youngest is 4 years old.

Whether federal immigration services will deport her isn’t yet known, Schisler told the court. Fowlkes said deportation of legally resident Marshallese after criminal conviction is rare, but not unheard of, happening 18 times in the United States in the past year.

Petersen illegally paid women from the Pacific island nation to give up their babies in at least 70 adoption cases in Arizona, Arkansas and Utah, authorities say. Citizens of the Marshall Islands have been prohibited from traveling to the United States for adoption purposes since 2003.

In the scheme, pregnant women were promised $10,000 to give up their babies, court records show. Adoptive families paid about $40,000 per adoption. None of the adopting parents involved knew they were involved in anything illegal, according to court records.

The federal charges were filed in Arkansas because the federal investigation began here after numerous complaints about Petersen’s practices, according to former U.S. Attorney Duane “Dak” Kees.

“What Mr. Petersen didn’t know is that there was a whole community keeping an eye on things,” Laelan said.

“Judges, lawyers, journalists, advocates all knew something was going on for years and kept looking. He underestimated the power of community,” she said.